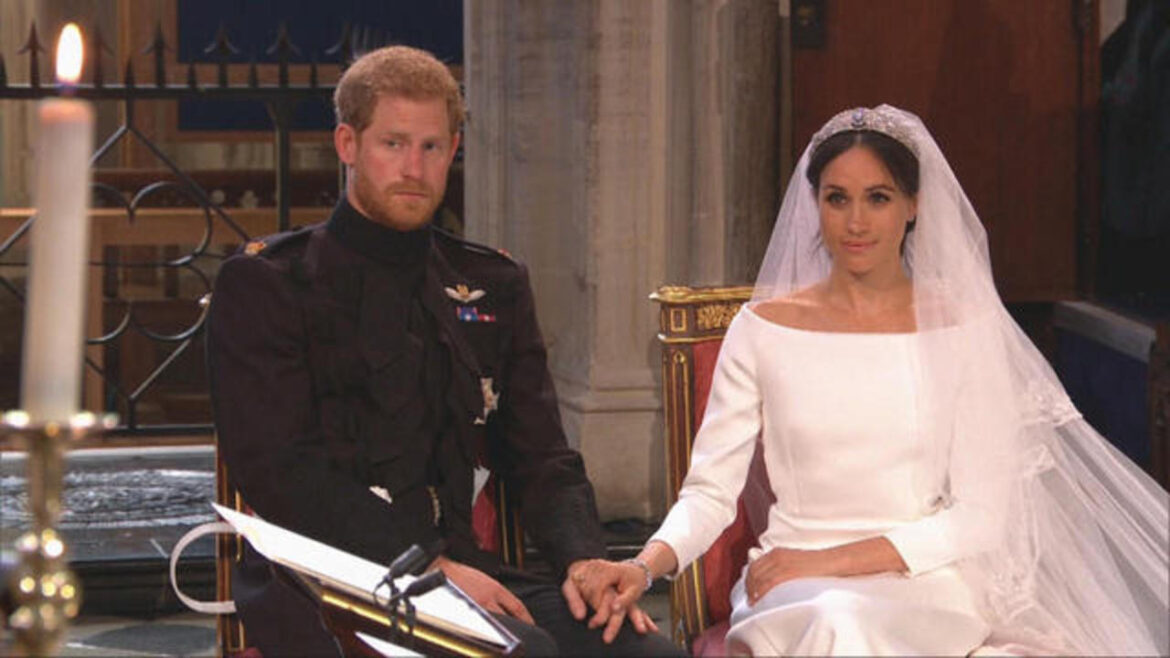 A royal wedding occurred in Russia on Thursday – the country’s first such event in more than 100 years. Grand Duke George Mikhailovich Romanov married Victoria Romanovna Bettarini, who is Italian.

The wedding took place at  St. Isaac’s Cathedral in St. Petersburg, the former capital of the Russian empire, Reuters reports.

The Romanov family first came to power in 1613 with Mikhail Romanov, the first Romanov czar of Russia, followed by his grandson, Peter the Great, who is credited with expanding the empire.

The Romanov family ruled until 1917, when the Russian Revolution began and Vladimir Lenin seized power, establishing the world’s first communist state. The royal family – Czar Nicholas II, Czarina Alexandra, their five children – were executed in 1918 in Yekaterinburg, after being sent to house arrest.

“This was the first place in Russia to which we returned,” George Mikhailovich, 40, told news website Fontanka.ru about the choice of St. Petersburg for his wedding.

Mikhailovich, the groom, is part of the former royal family, and his mother, Grand Duchess Maria Vladimirovna, is the self-proclaimed heir to Russia’s imperial throne. His great-grandfather was Grand Duke Kirill Vladimirovich, who fled Russia in 1917, according to Reuters. When the Bolsheviks, led by Lenin, took over, the grand duke escaped to Finland then Western Europe.

His great-grandson was born in Madrid and lived in Spain and France. Mikhailovich had not visited Russia until 1992, but moved to Moscow in 2019 where he focuses on philanthropy.

Her father, Roberto Bettarini, walked her down the aisle in what was expected to be an elaborate religious ceremony, according to Reuters.