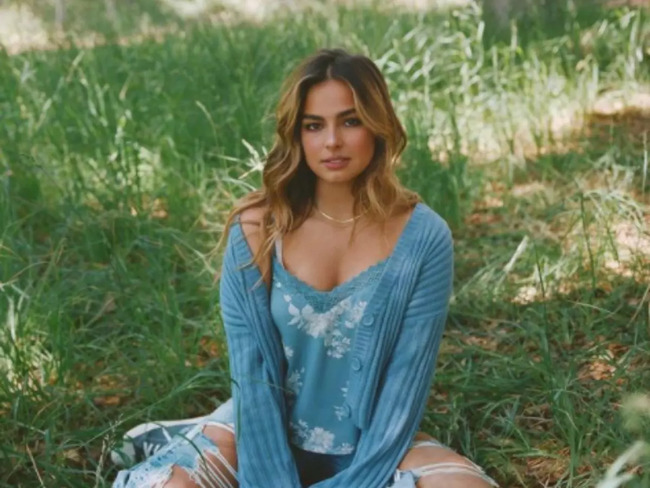 Netflix is doubling down on TikTok star Addison Rae with a new multi-picture film deal that could see the social media celebrity bringing even more eyes to the streaming service, As part of the deal, Netflix will develop projects specifically for Rae to star in and executive produce (via Variety).

The motivation seems to be the early success of He’s All That, the gender-swapped remake of She’s All That, which was first announced in September 2020. The company projects the film will be watched by more than 55 million households in the first month of release and says it reached #1 on the company’s chart “in 78 countries, including Brazil, France, and Saudi Arabia.” Critical reception to He’s All That has been mixed, from surprisingly positive to rightfully dismissive, but that might not matter. Netflix’s director of family film Naketha Mattocks believes Rae’s promise is “undeniable as evidenced by He’s All That and her already passionate fan base.”

Netflix’s numbers have to be taken with a grain of salt, though. The company doesn’t open its full data up to others, and its metrics for what counts as a “view” are very different from a box office receipt or Nielsen rating. For example, watching at least two minutes of The Witcher counts as a view by Netflix’s standards. Some of that opaqueness and “flexibility” is par for the course in the streaming era, but it’s worth noting.

Still, Rae is immensely popular, with around 84 million followers on Tiktok alone, so it follows she’d bring some kind of audience to whatever future projects Netflix cooks up. Along with the similarly TikTok famous D’Amelio family, Rae is part of a recent wave of influencers and creators trying to push into other mediums. There’s been concern they’d falter in ways similar earlier online stars did while transitioning to old-school forms of showbiz razzle-dazzle, but Rae’s deal may be a sign things are changing.