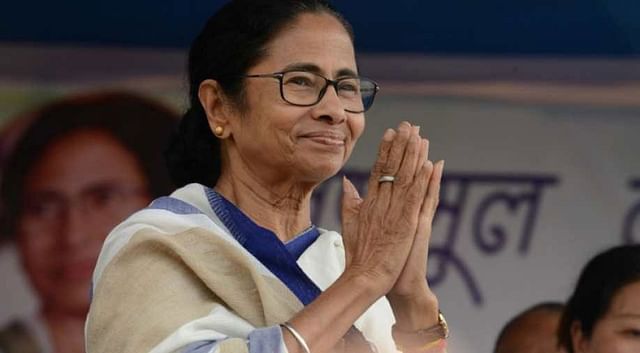 The calculation is that if Mamata Banerjee, the Trinamool Congress leader, is to remain as the Chief Minister of West Bengal, she will have to win the by-election for the Bhabanipur Assembly seat in South Kolkata. In the end, Mamata won the by-election by a wide margin and retained the post of Chief Minister.

Mamata had contested the Nandigram constituency of East Midnapore in this year’s West Bengal Assembly elections. His opponent was Subhendu Adhikari, who joined the BJP from the Trinamool. Mamata lost to Shuvendu by 1,957 votes.

Although Mamata lost in Nandigram, the Trinamool Congress complied with the constitution and made her Chief Minister. The constitutional rule is that Mamata must win one of the assembly seats in the state within six months.

The by-election was held on September 30 in Bhabanipur. Mamata won this seat in the 2011 and 2016 assembly elections.

12 candidates contested in the by-elections. But the main battle is between Trinamool candidate Mamata and BJP candidate Priyanka.

The grassroots were 100% optimistic about the victory. They were saying that Mamata would win the by-election. He will be in the chair of the Chief Minister.

On the other hand, the BJP has been saying that Mamata may not be as she thinks. The reckoning of the grassroots can be reversed.

During the campaign, the Trinamool repeatedly announced that it would lose the Mamata to BJP candidate Priyanka in a record number of votes in this by-election. Mamata will win by a margin of at least one lakh votes.

But the turnout disappointed the grassroots. In the by-election of Bhabanipur constituency 58 percent votes were cast. 2 lakh 8 thousand 458 voters in this constituency.