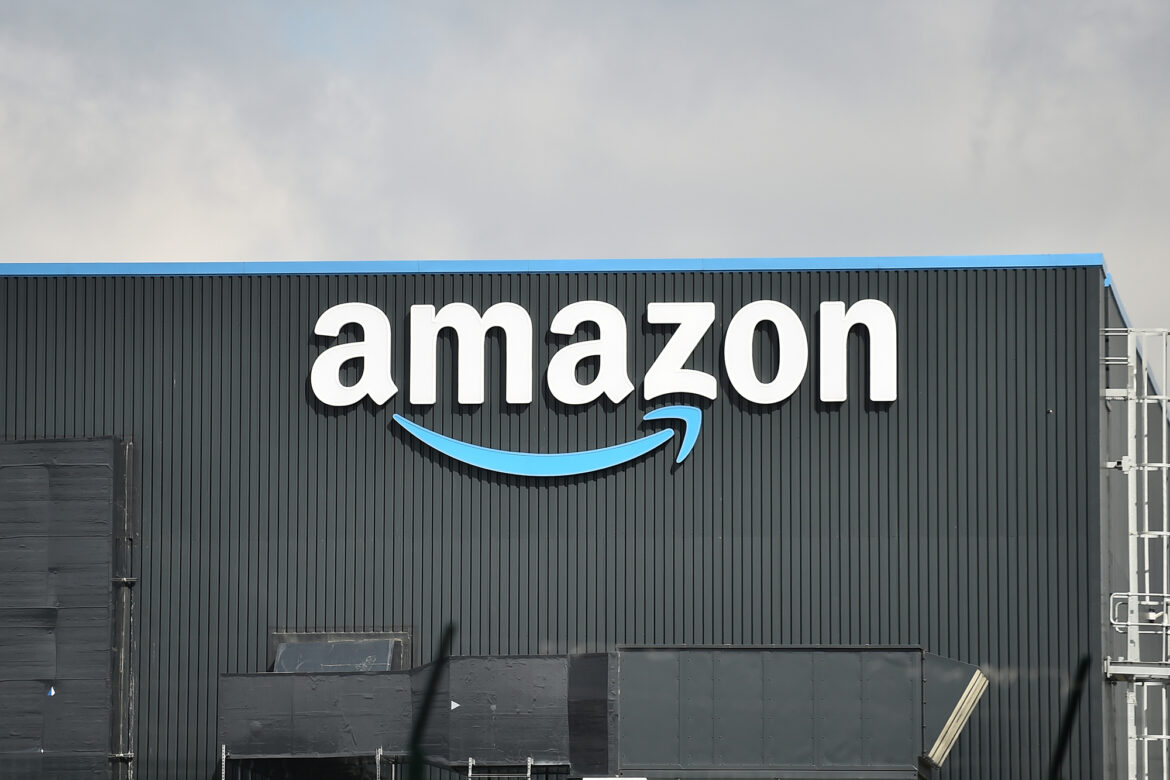 Amazon plans to release a series of big-screen televisions in the US as soon as this October, putting the company in direct competition with companies like Samsung, LG and Sony, according to a new report.

The TVs will come with equipped with Amazon’s Alexa virtual assistant and will range in size from 55 to 75 inches, Insider reported late Thursday. They will reportedly be manufactured by the Chinese manufacturer TCL.

Amazon is also developing a separate TV product that it is designing in-house, according to the report.

It’s unclear how the television would be branded or advertised. Amazon already sells a television in India that’s branded as part of its “Amazon Basics” line.

The reviews for Amazon’s Indian televisions are quite mixed. While many users praise the product as a good deal, others have complained that their TV’s screens show the Amazon Basics logos, in an apparent glitch, for 15 minutes before they can watch anything.

Others have complained that the TV’s Alexa function malfunctions, or reported receiving TVs that don’t work in the first place.

In another example of Amazon’s television ambitions, the company partnered with Best Buy earlier this year to sell Toshiba and Insignia TVs that run on Amazon’s Fire TV software.