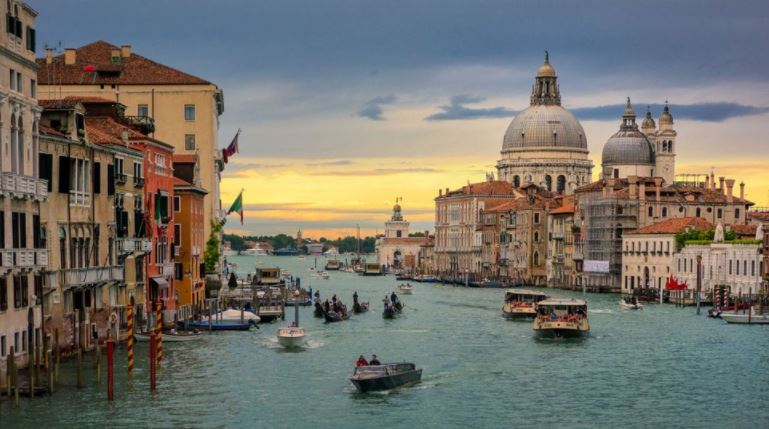 The final game and prize distribution of the Monfi Super Football League was held on Saturday (October 2) in Manfalcon, Italy, organized by the Swadesh-Videsh Pathak Forum, an organization of expatriates.
Bangladesh Ambassador to Italy Shamim Ahsan was the chief guest at the award distribution ceremony of Monfi Super Football League with the overall support of Bangladesh Social and Cultural Association to keep the youth in touch with sports.

Ambassador Shamim Ahsan handed over the Champions Trophy to the captain of the winning team ‘Bandhu XI’ and his team. Also awarded are Goalkeeper, Top Scorer, Man of the Match, Man of the Series trophies.
At the event, a brief history of the city, highlighting the various problems and complaints of expatriate remittance fighters. Ziaur Rahman Khan Sohail said about 50,000 Bangladeshis live permanently in the vicinity of the Venice region. They have to go to Milan for passport renewal and all other paperwork. But getting to and from Milan from this city is time consuming and expensive. Therefore, for the convenience of expatriates, I request you to provide a consular office in Venice soon. And at the same time if any social organization is given the responsibility to manage it, the beneficiaries will get the benefit of it.

In his special guest speech, Labor Councilor Arfanul Haque highlighted the importance of Age of Honor.

Iqbal Hossain, head and founding editor of Swadesh-Videsh, said that Swadesh-Videsh curriculum is a completely non-political organization which works for the welfare of the community through coexistence of all.

Speaking as the chief guest, Ambassador Shamim Ahsan said that arrangements would be made to provide consular services in Manfalcon as soon as possible.

At this time he gave a brief description of the steps taken by the government for the welfare of the expatriates. He also urged all to respect the law of Italy to protect the dignity of the Bengali nation in exile. He praised the expatriate Bangladeshis for their progress in various fields of study, sports, business and trade.

The Ambassador also requested to inform him about any problem in the life of the expatriate and assured that he would do his utmost to solve the problem.