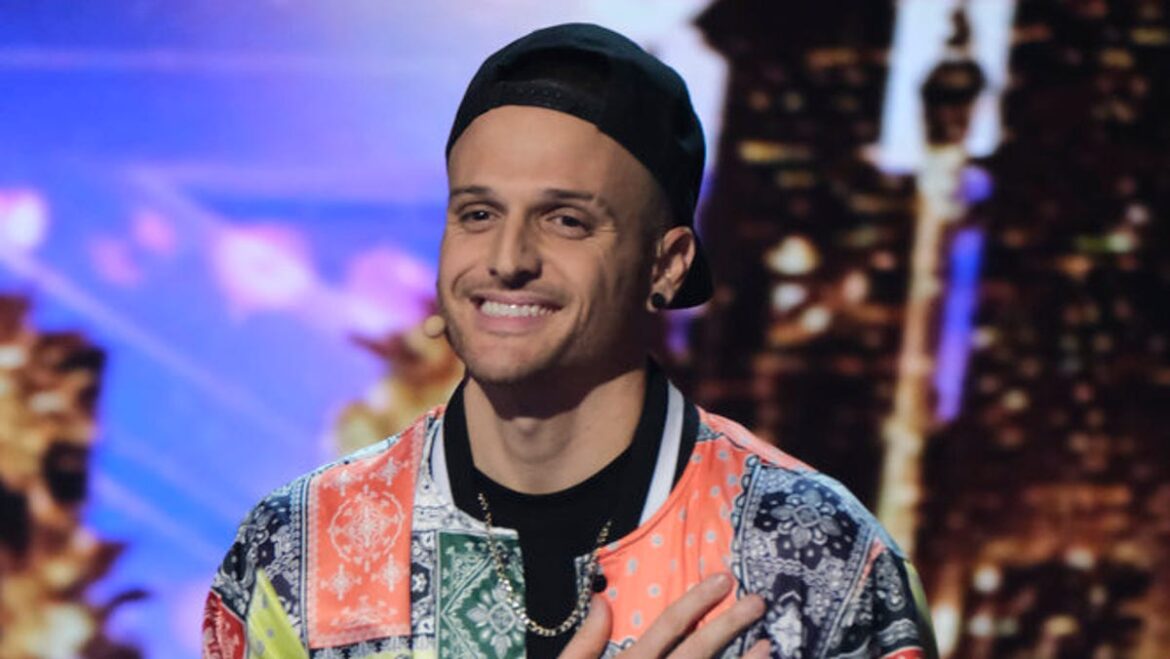 “Thank you guys so much. This is absolutely amazing,” Tavella said through tears as confetti sprayed all over the stage.

The 35-year-old captured America’s heart with his signature style of magic that centered his two adoptive sons: “Before ‘AGT,’ I just never could’ve imagined my two worlds colliding – My passion for my magic and my story about my family.”

‘America’s Got Talent’ final performances:Will Josh Blue or Victory Brinker win it all?

Tavella beat nine finalists and walked away with a $1 million prize and headliner status for an “AGT” show in Las Vegas following “the most competitive final ever,” Simon Cowell said. The field included five Golden Buzzer winners. 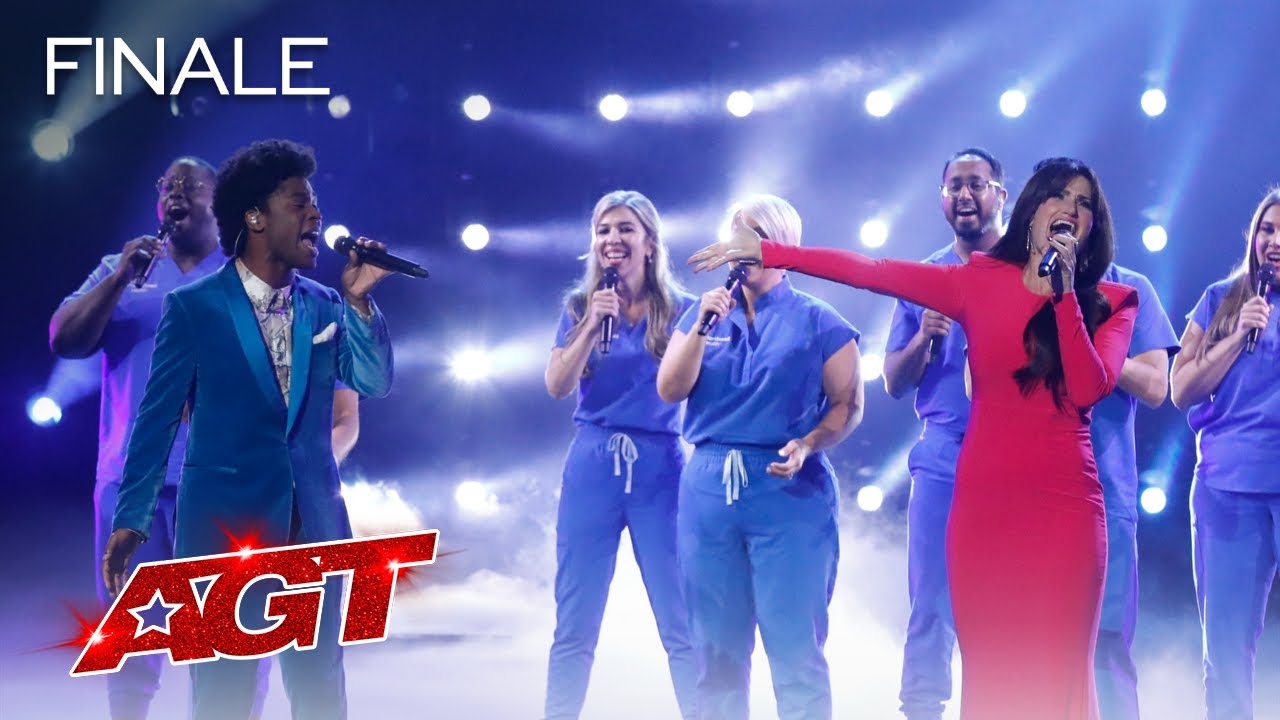 Bryant and the World Taekwondo Demonstration Team are the mashup duo we didn’t know we needed. The finalists paired up for a high-flying routine that featured an appearance from Olympic gymnasts Jordan Chiles and MyKayla Skinner.

Kyle helped Heidi Klum pick out her finale outfit with a little quick change magic that earned her a Golden Buzzer: “I knew I could count on you,” Klum said after Kyle made it work. 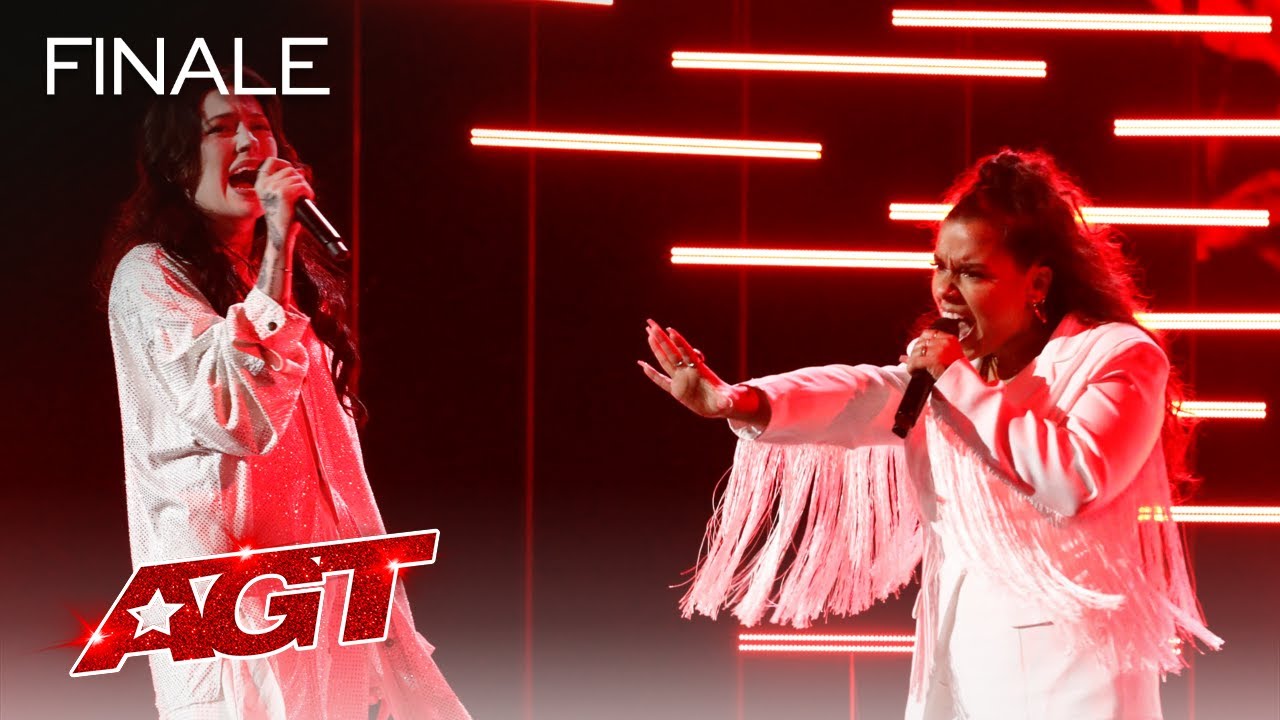 Brillon performed a sketch about Hispanic Heritage Month with her comedic idol George Lopez and even cut his hair. “He’s the reason why I started stand-up comedy,” Brillon revealed. Lopez said, “I’m very proud of you Gina.”

Tavella joined Mat Franco for a magical act that featured lots of teddy bears and Rico Rodriguez, who played Vergara’s onscreen son in “Modern Family.” She gave him a huge bear hug when she saw him.

Blue sat down with Mandel and past “AGT” comedians for some hilariously irrelevant advice, including Preacher Lawson, Piff the Dragon, Taylor Williamson and Tom Cotter.

Brinker held her own with a cappella group Pentatonix during an angelic rendition of Andrea Bocelli and Céline Dion’s “The Prayer.”