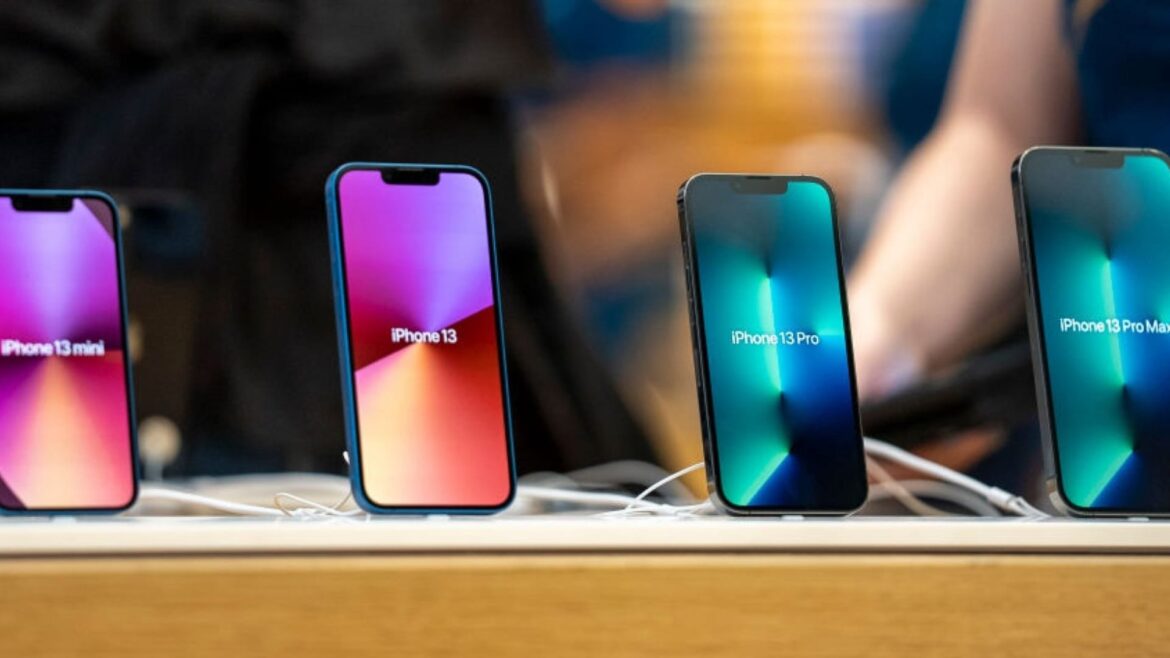 The iPhone 13 Pro has some great features that are hard to miss. The camera system, which is literally bigger than ever, is one obvious example. Not only are the lenses and sensors larger, the Pro models now include the ability to take Macro photos as close as two centimeters using the autofocus on the ultra-wide camera.

Apple also managed to squeeze even more battery life out of the iPhone 13 Pro and 13 Pro Max–with two and a half hours longer on the latter model. Of course, one of the headline features, at least for people who pay attention to this sort of thing, is ProMotion.

That means the Pro models get a high-refresh 120 Hz display for the first time on an iPhone. Previously, that technology was reserved for the high-end iPad Pro. The fact that the Pro models now have ProMotion is a big deal, but it’s not nearly as important as how Apple added it to the iPhone 13 Pro. It turns out that ProMotion has a lot to do with that improved battery life.

That’s because the best thing about having a ProMotion display isn’t just that you get high-refresh rates. It’s that your iPhone dynamically changes the refresh rate depending on what’s happening.

Now, Android phones have had 120Hz displays for a while, and some of those are able to switch between, say, 60Hz and 120Hz based on what is happening on the screen. That, in and of itself, isn’t entirely new.

It takes a lot of energy to light up and refresh that display, so the fewer times it has to redraw what you’re looking at, the better. Other devices with high refresh rates might adjust based on what is showing on the display. For example, if you’re watching a film shot in 24 frames per second, the display might refresh at 24 or 48Hz. If you’re playing a game, it might refresh at 120Hz. The refresh rate is mostly determined by the app.

On the iPhone, that’s still true, but Apple took it further by quietly included a remarkable way of deciding what refresh rate to use. Your iPhone 13 Pro or 13 Pro Max literally measures the speed of your finger on the screen, and then adjusts the refresh rate of the display.

So, if you’re using Twitter and reading a tweet, the iPhone 13 Pro drops down to 10Hz. If you start to scroll slowly, it might choose a faster refresh rate, say 60Hz. If you scroll quickly, it can ramp up to 90 or 120Hz. Apple doesn’t say exactly how many different refresh rates the display uses, only that it designed the system to match the refresh rate to the speed of your finger.

The reason I think this is so remarkable is that Apple put in the effort that other companies won’t in order to provide a real benefit that those other companies don’t. Instead of just changing the refresh rate based on the app you’re using, it changes based on how you’re using the app.

Sure, this meant extra work for Apple. It had to put in the effort to build a system that would detect the speed of your finger interaction, and then build that into ProMotion. The point of going the extra mile here is that the display is always using the most efficient refresh rate based on what’s happening on the screen, and how you’re interacting with the device. That means it uses less energy and improves battery life.

Most people care about two things when they buy a new iPhone. How good are the cameras, and how long will the battery last me? Smartphones only have so much space inside to cram all of the components. That’s why the camera bump on this years’ pro models got bigger-to make room for bigger sensors, longer focal lengths, and faster apertures.

I love this extra effort because it’s a clever way of killing two birds with one technological stone: smoother scrolling and crisp text, and the benefit most people care about most–better battery life.