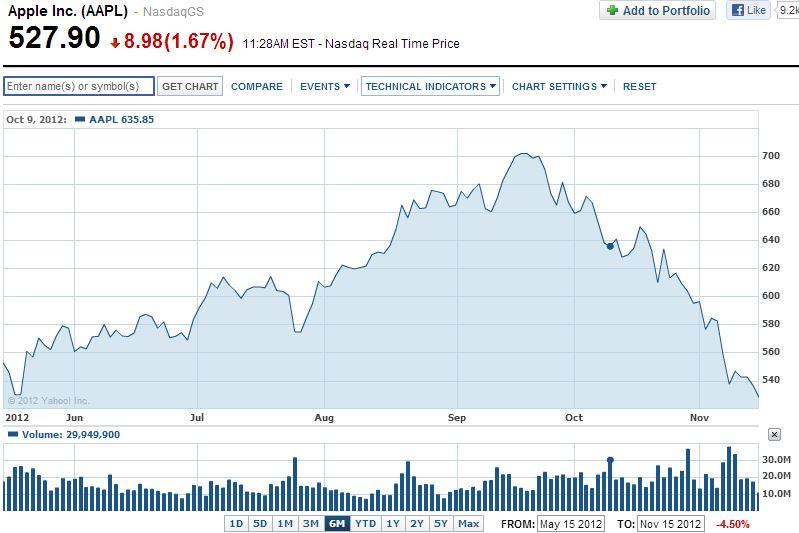 Apple shares dipped more than 2% after the tech giant was hit with an injunction on Friday in the company’s legal battle with Fortnite creator Epic Games.

The injunction, from judge Yvonne Gonzalez Rogers, will allow developers who use the company’s App Store to put “buttons, external links, or other calls to action” within their apps and metadata that “direct customers to purchasing mechanisms, in addition to In-App Purchasing.”

Apple can also no longer prohibit developers from communicating with customers through points of contact obtained voluntarily through account registration within apps.

The order, which will take effect in December, comes after Epic Games announced plans to implement its own in-app payment system in the popular video game last year to avoid paying Apple a 30% commission fee. In response to the move, Apple removed Fortnite from its App Store and restricted access to its iOS developer account. Epic fired back with an antitrust lawsuit, accusing Apple of using its App Store to stifle competition and maintain a monopoly over the app market.

Apple won on nine of 10 counts but was found to engage in anticompetitive conduct under California’s Unfair Competition law.

However, Rogers emphasized the court could not ultimately conclude Apple is a monopolist under federal or state antitrust laws.

“While the Court finds that Apple enjoys considerable market share of over 55% and extraordinarily high profit margins, these factors alone do not show antitrust conduct,” Rogers added. “Success is not illegal.”

In addition, Rogers ruled that Epic must pay 30% of all revenue collected through Fortnite’s direct payment system since August 2020. 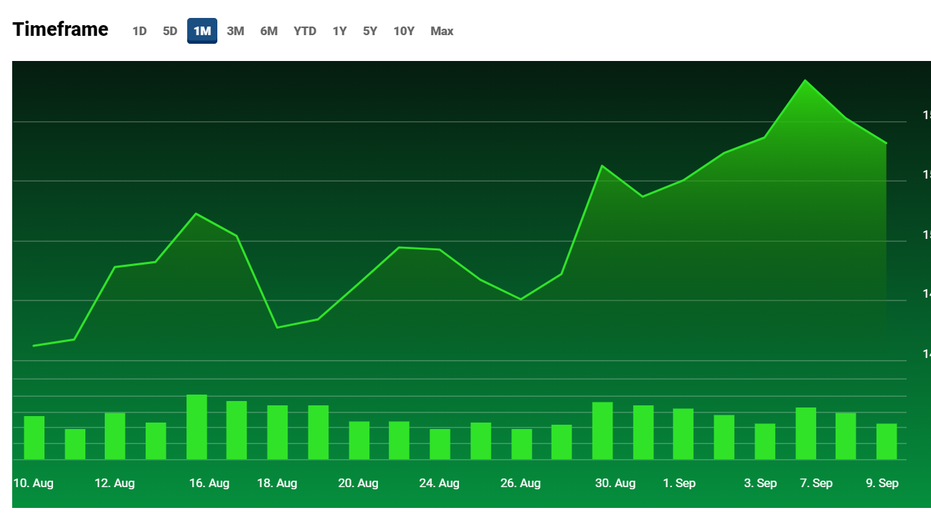 Prior to the ruling, Apple shares were trading at an all-time high of $154.30 per share.

Apple said it is “very pleased” with the court’s ruling, which it considers to be a “huge win.”

“This is a resounding victory and underscores the merit of our business both as an economic and competitive engine,” Apple general counsel Kate Adams said in a statement.

Meanwhile, an Epic Games spokesperson confirmed to FOX Business that the company plans to appeal the ruling.