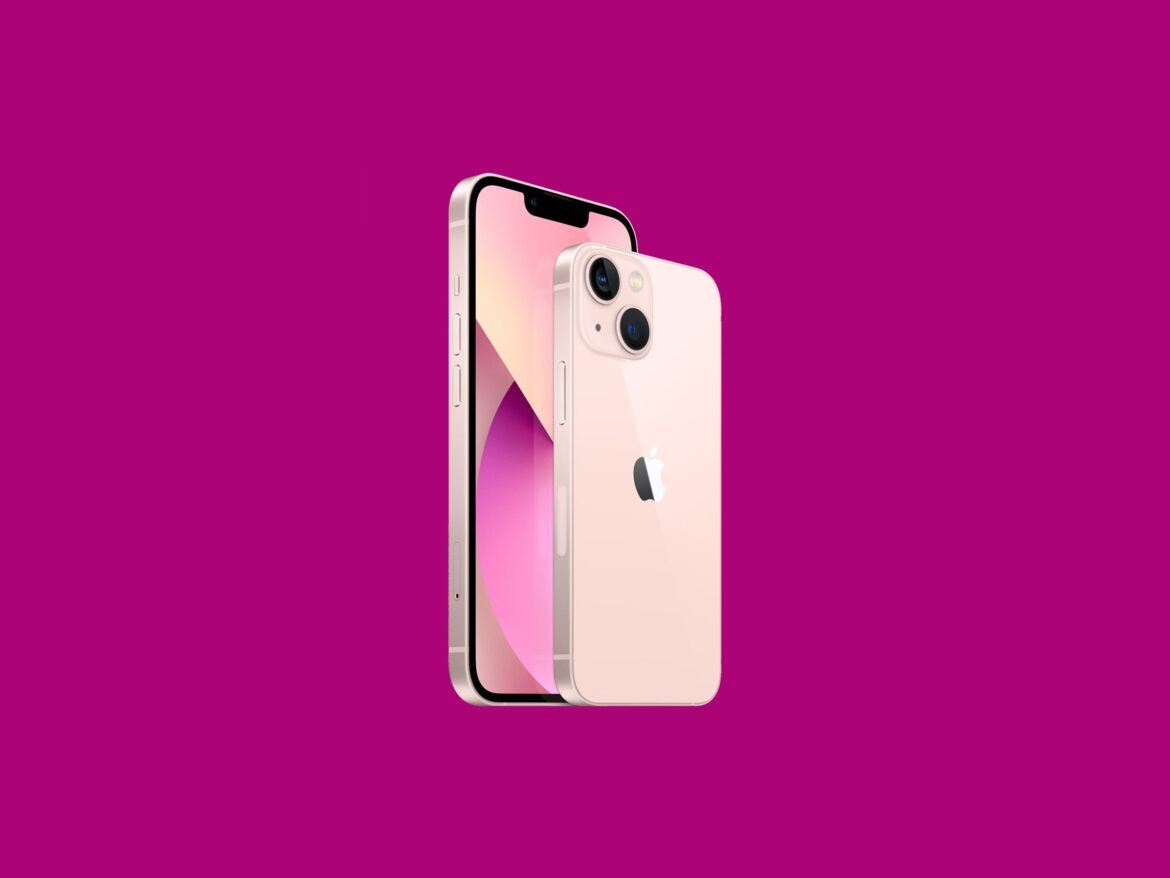 But the biggest — and arguably only — surprise with the lineup this year isn’t something found inside a device: the pricing.
Apple (AAPL) kept its iPhone prices mostly in line with last year’s models, despite rumors they’d be priced higher than ever because of current issues with the chip supply chain. Massive discounts and trade-in offers from US carriers, in some cases amounting to a free device, are available. And the company continues to offer iPhones at a wide range of price points to appeal to more customers, with or without any groundbreaking new features or design changes this year.
“Apple has become the king of the ‘good, better, best’ portfolio with a phone at every relevant price point, particularly given it typically keeps older models in its line-up for those that don’t want to pay four figures for the latest and greatest new devices,” said Ben Wood, chief analyst of market research firm CCS Insight. “Add trade-in into the mix and it makes it possible to get customers signed up for a more expensive phone than they likely planned to purchase.”

For people willing to trade in their existing iPhones and commit to a wireless plan for the next few years, the discounts are jaw dropping.
AT&T (T), for example, is offering up to $1,000 toward a new iPhone 13 Pro and Pro Max after a trade-in, while Verizon (VZ) is touting as much as $800 off any new iPhone, essentially paying for the cost of a 128 GB iPhone 13. (WarnerMedia, the parent company of CNN, is owned by AT&T.)
T-Mobile is offering the possibility of a free iPhone 13 for eligible trade-ins and says that with its Forever Upgrade program, users can get up to $800 off their next iPhone every two years, “forever.” If users buy from Apple directly and select T-Mobile as the carrier, they’ll get a $700 credit toward a new iPhone. The deals go on and on.
Trade-ins remain a central strategy for both mobile carriers and phone makers to drive replacement sales. The catch, however, is that users will need to trade in relatively new devices.
Trade-in offers also typically tie customers to a long contract that can include high-priced data plans. Carriers want to keep these users loyal rather than seeing them move to a competitor network — and a discounted or free iPhone could be the right incentive to keep them there, according to David McQueen, a director at market research firm ABI Research. For Apple, it keeps customers deep within its ecosystem of products.

Not only did Apple avoid raising base prices on the iPhone, but it effectively lowered the cost of certain iPhones when factoring in higher entry-level storage options.
As analysts at Goldman Sachs pointed out in a research note Wednesday, the price of the 128 GB and 256 GB iPhone “was reduced when compared to those same storage capacities last year.” 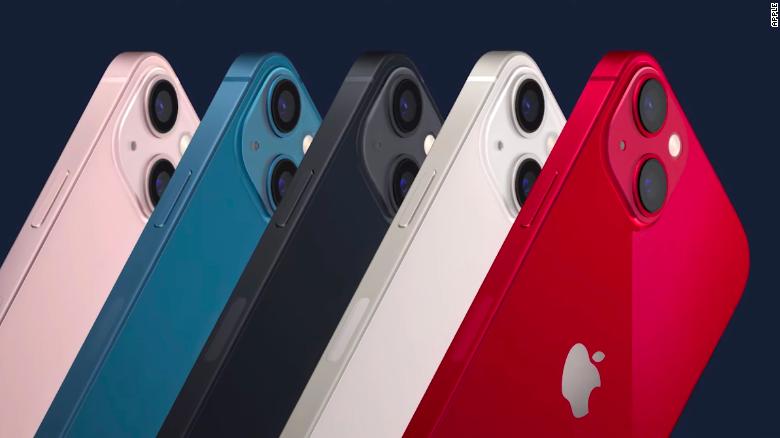 The many colors of the iPhone 13
So why not raise prices this year, knowing that Apple always seems to find customers willing to pay top dollar for its devices?
“I believe Apple is aware that it has hit a sweet spot with pricing and the marginal gain of slightly increasing prices versus the negative backlash it would face is not worth it,” Wood said.
More than that, he said Apple is focused on boosting revenue from the many premium services built around the iPhone, such as iCloud storage, Apple Music and Fitness+.

When Steve Jobs unveiled the iPhone in 2007, there was one device and one entry price point for users. When Tim Cook took over as CEO, the options became more plentiful: big ones, smaller ones, mini ones, and prices that range from $399 for the iPhone SE all the way up to $1,599 for the 1 terabyte version of the iPhone 13 Pro Max.
The strategic effort to appeal to as many people as possible will become one of Cook’s biggest legacies. It’s also one that’s translated to blockbuster sales. In April, Apple reported iPhone sales were at nearly $48 billion in the first quarter of 2021, a 65% increase over the same quarter last year, as consumers upgraded to iPhone 12 devices that offered 5G for the first time.
Some things haven’t changed from the Jobs days, however. There may be a much wider range of options and prices for iPhones, but Apple still doesn’t come close to the lower-price tiers available on Android smartphones.
“The company still focuses on profits and revenue rather than chasing volume and market share, which was the same mantra under Steve Jobs,” McQueen said. “Perhaps Jobs wouldn’t have launched as many device types at different sizes, as he always feared cannibalizing revenue streams — notably across iPad mini and larger screened iPhones.”
Still, the number of iPhone variations and price points has only helped it appeal to more buyers — and it most likely will again this year, too.