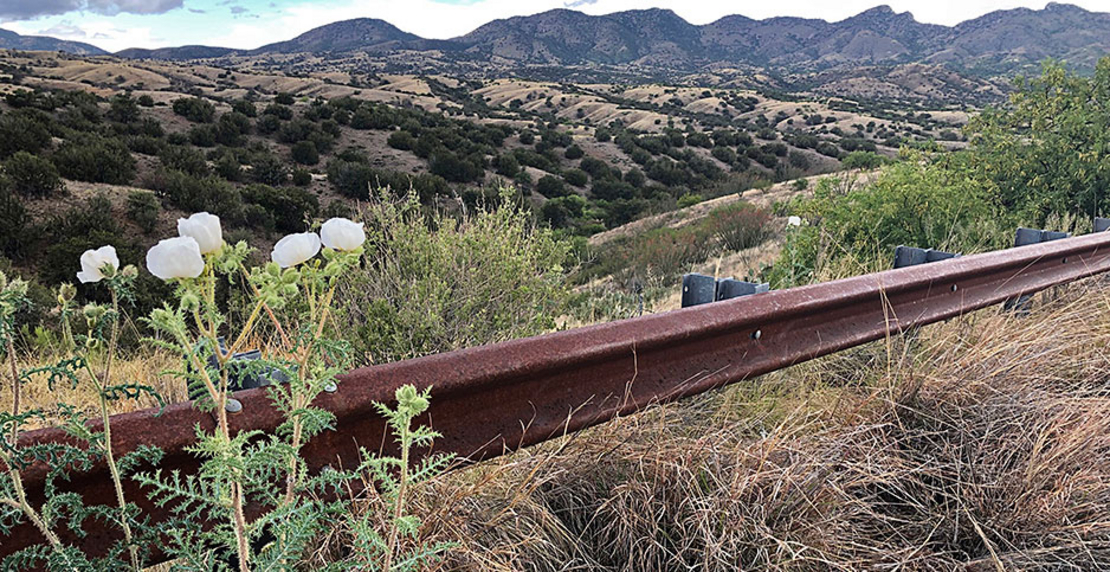 The tangled saga of jaguars and the proposed Rosemont mine turned a new page today, as the Fish and Wildlife Service announced it had turned down the mining company’s bid to shrink the endangered species’ critical habitat.

In a so-called 90-day finding, the Fish and Wildlife Service rejected the petition to remove approximately 50,000 acres of land in the northern Santa Rita Mountains in Arizona and an adjoining critical habitat subunit, including land containing the proposed copper mine.

“Removal of the northern Santa Rita Mountains would withdraw areas that currently provide the physical and biological features of jaguar critical habitat and in which confirmed jaguar detections occurred between 2012 and 2015,” FWS stated.

The agency added that “the petition does not explain why these areas are no longer essential other than to assert that most critical habitat units would be unaffected” and that it “does not demonstrate that changes have occurred to these areas such that the function they provide to jaguars, and the reason for which they were designated as critical habitat, is compromised.”

The decision by FWS not to shrink the jaguar’s habitat at the behest of Canadian mine developer Hudbay Minerals Inc. further complicates the company’s Rosemont copper project.

The open-pit mine would harm more than a dozen threatened or endangered species, according to the Center for Biological Diversity. FWS added protections for two plant species — the beardless chinchweed and Bartram’s stonecrop — this summer.

The agency would have to consider the mine’s impact on endangered species in a new biological opinion for the mine to move forward. A federal judge in Arizona last year tossed out the previous analysis over concerns with jaguar habitat and the northern Mexican gartersnake.

Meanwhile, Hudbay is defending the mine in the 9th U.S. Circuit Court of Appeals. Judge James Soto of the U.S. District Court for the District of Arizona halted the project in its tracks in 2019 over the company’s plans to store waste on public land it claimed for mining.

Hudbay contends that the mine will be an important source of copper, an industrial metal that is a critical component of electric vehicles and clean energy technologies. The company said it has not yet received a copy of the decision from FWS so it could not comment for this article.

In 2014, FWS designated 764,207 acres of critical habitat in Pima, Santa Cruz and Cochise counties in Arizona and Hidalgo County in New Mexico.

FWS has noted that a single male jaguar — dubbed El Jefe — was detected in the Santa Rita Mountains from 2012 to 2015.

In its November 2020 petition, the mining company contended that “the northern Santa Rita Mountains provide limited conservation benefits and are not essential to the conservation of the species” and that one subunit “is unoccupied [and] no evidence exists that a jaguar has used the subunit or would need to use it to travel to and from Mexico.”

Under the Endangered Species Act, critical habitat is defined as the geographical area that contains physical or biological features essential to the conservation of the species and that may require special management considerations or protections.

It does not set aside a preserve or refuge, but requires federal agencies to consult with FWS if their permitting or other actions would affect the species.

In 1972, the jaguar was listed as endangered under a precursor to the Endangered Species Act.

In 1997, the agency clarified that endangered status for the jaguar extended into the United States but that designation of critical habitat for the jaguar was “not prudent.”

But after what FWS described as “several petitions and legal actions,” the agency in 2012 made its initial proposal to designate 838,232 acres as critical habitat.