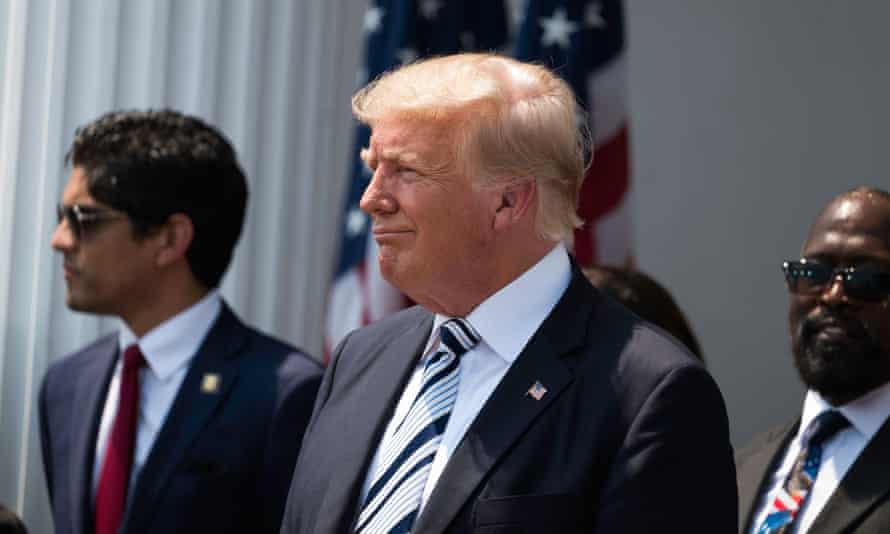 Arizona Governor Doug Ducey has said there will be “no decertification” of the state’s 2020 presidential election results following an audit in Maricopa County that was highly anticipated by supporters of former President Donald Trump.

Ducey, who is a Republican, took to Twitter on Friday to say the election outcome would not be decertified and that the law did not allow for decertification despite demands from Trump.

The controversial audit found that President Joe Biden had won Maricopa county in line with the election results and three previous audits. It was conducted by Cyber Ninjas, a firm with no previous experience auditing elections.

Trump issued a statement on Friday calling on Arizona to decertify the election results.

“It is not even believable the dishonesty of the Fake News Media on the Arizona Audit results, which shows incomprehensible Fraud at an Election Changing level, many times more votes than is needed,” Trump said.

“The Fake News Media refuses to write the facts, thereby being complicit in the Crime of the Century. They are so dishonest, but Patriots know the truth! Arizona must immediately decertify their 2020 Presidential Election Results,” the statement went on.

However, Ducey made clear that was not going to happen and his state would follow the law.

“When it comes to the audit, like the three audits that preceded it, it’s now over. The outcome stands and the 2020 election in Arizona is over,” Ducey tweeted.

“Any meaningful policy recommendations identified should be addressed in the next session of the legislature. Any findings of fraud should be referred to the Attorney General and the Department of Justice for them to take action,” he wrote.

“There will be no decertification of the 2020 election — the audit does not call for one, and even if it had, there is no lawful way to decertify. As we have every step of the way, Arizona will follow the law,” the governor said.

The Cyber Ninjas’ audit had faced severe criticism, including for pursuing conspiracy theories such as looking for bamboo fibers in ballots. This was based on the unfounded claim that thousands of ballots had been shipped in from Asia in order to affect the outcome of the election. The final report did not mention bamboo.