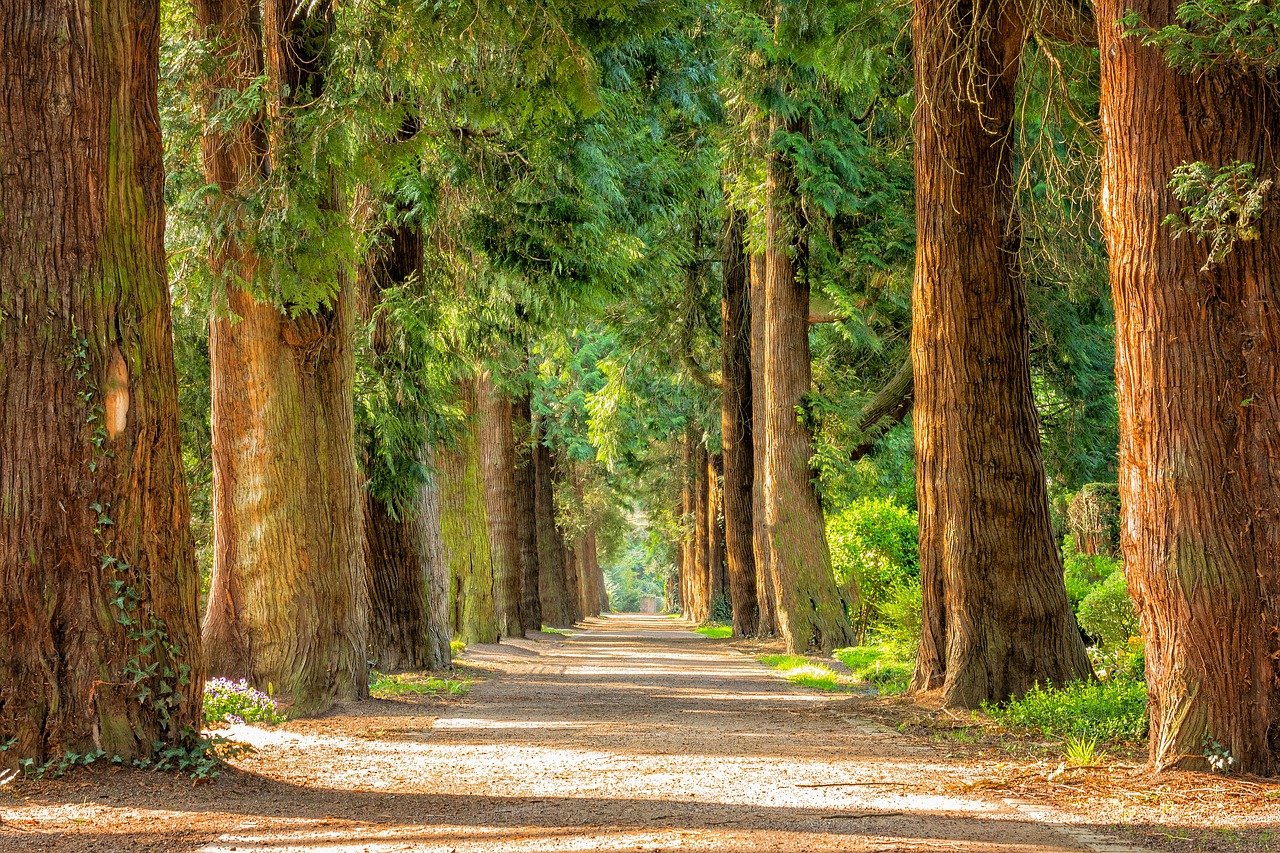 Dead trees and art may be an unusual combination, but the pairing is part of a new display in New York’s Madison Square Park designed to highlight a particular phenomenon of climate change: the loss of forests around the world.

The display is called “Ghost Forest,” a term that refers to dead woodlands that were once vibrant, according to Madison Square Park Conservancy. It’s the work of architect and artist Maya Lin, who designed the Vietnam Veterans Memorial in Washington, DC. Lin told CNN’s Christiane Amanpour that when Madison Square Park Conservancy invited her to create a piece of temporary artwork, she wanted to bring a ghost forest to Manhattan to raise awareness of the “huge loss that is going on that people might not be aware of.” The 49 Atlantic white cedar trees used in the display come from the Pine Barrens of New Jersey, where they became victims of saltwater inundation. Lin said she was inspired by her late husband and their time in southwestern Colorado, where they spent their summers, to create the piece. She said forests there are killed off by beetles because the winters are too mild.

“One season you’ll see a little bit of rust on the tops of the trees. By next season, an entire forest can have died off.” She said the phenomenon is happening across the country and around the world. “In California, it’s forest fires. In the East Coast, it’s rising seas, saltwater inundation.” Madison Square Park Conservacy and the Natural Areas Conservancy, an environmental protection organization in New York, will plant 1,000 trees and shrubs throughout the city to offset the emissions caused by the project, according to Lin’s website.

Lin said these will offset the carbon emissions by more than tenfold within 10 years. “We really wanted to focus on nature-based solutions to climate change,” she said. “I didn’t want to just wake you up to climate change. I think we don’t have much time left.” Lin said she thinks reforming agricultural, forestry and ranching practices, as well as protecting and restoring degraded land and wetlands, could offset “a significant amount of carbon emissions and protect biodiversity around the world.”