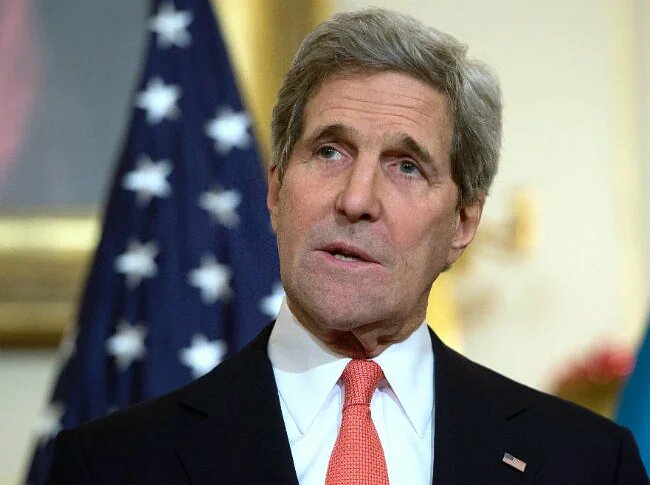 US Climate Envoy John Kerry has called on major economies to be tougher. “We are committed to spending about 55 percent of the world’s GDP to keep the temperature at 1.5 degrees Celsius,” he said.

John Kerry added: “Where we stand now, we believe we will make great strides in Glasgow. New goals are being set in front of us day by day. We must achieve the new goals that science is setting for us. ‘That means achieving the goal of a 45 percent reduction in carbon emissions over the next 10 years. “It’s a crucial decade,” Kerry said.

Al-Jazeera reports that Scotland is scheduled to host the UN’s COP 26 climate conference on the world’s richest countries. Policymakers say they need to be sincere about tackling global warming and heeding warnings from young climate activists.

Alok Sharma, president of COP26, told reporters on Saturday that the climate debate had gained new significance after preparatory talks in Milan, Italy. Where thousands of young climate activists, including Greta Thunberg, have called on the government to keep its word on climate change. Fundraising has been called for to free the world from fossil fuels.

“We had a very constructive discussion and everyone in the meeting room realized the importance of it,” Sharma told reporters after a meeting in Milan.

In 2015, 200 countries in the COP 28 agreed in the Paris Agreement to reduce global warming by 1.5 degrees Celsius. Sharma said delegates from various countries had agreed to take further steps in this regard and pledged লার 100 billion a year to help countries most at risk due to climate change.