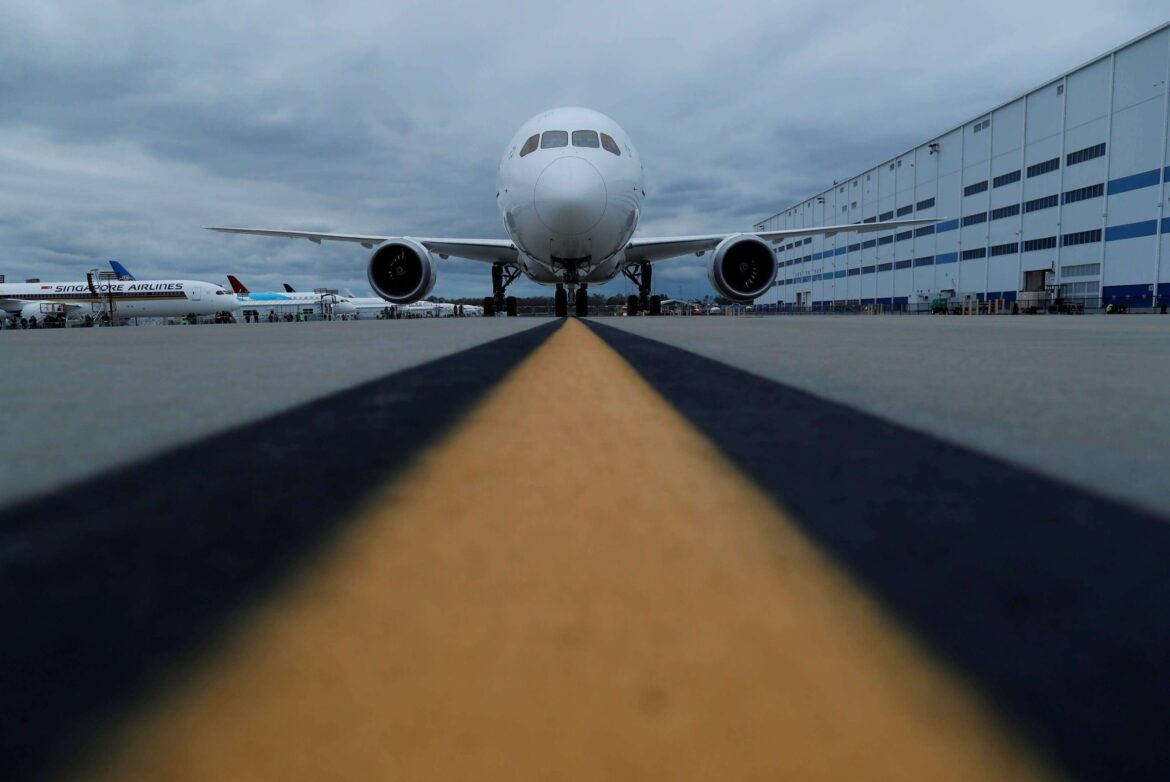 Boeing’s delivery of 787 Dreamliners will likely remain halted until at least late October as the U.S. Federal Aviation Administration has rejected the company’s recent proposal to inspect them, The Wall Street Journal reported on Saturday.

The FAA confirmed on July 12 that some undelivered Boeing 787s have a new manufacturing quality issue the company needs to fix before shipment. read more

Airlines pay most of the purchase price upon delivery.

Boeing met with FAA on Aug. 2 to persuade the agency to approve an inspection method that would speed deliveries with targeted checks rather than nose-to-tail teardowns, the newspaper said.

The regulators flagged internal company disagreements over the aircraft sample size, and repeated that Boeing’s employee group that acts as an in-house regulator needs to concur with the company’s proposals, the report added.

An FAA spokesman said the agency continues to engage with Boeing and will not sign off on the inspections “until our safety experts are satisfied.”

Boeing’s 737 Max and 787 have been afflicted by electrical defects and other issues since late last year, and it only resumed deliveries of the 787 in March after a five-month hiatus.

A Boeing spokesperson said the company was committed to providing full transparency with regulators and working with the FAA through the rigorous process to resume 787 deliveries.