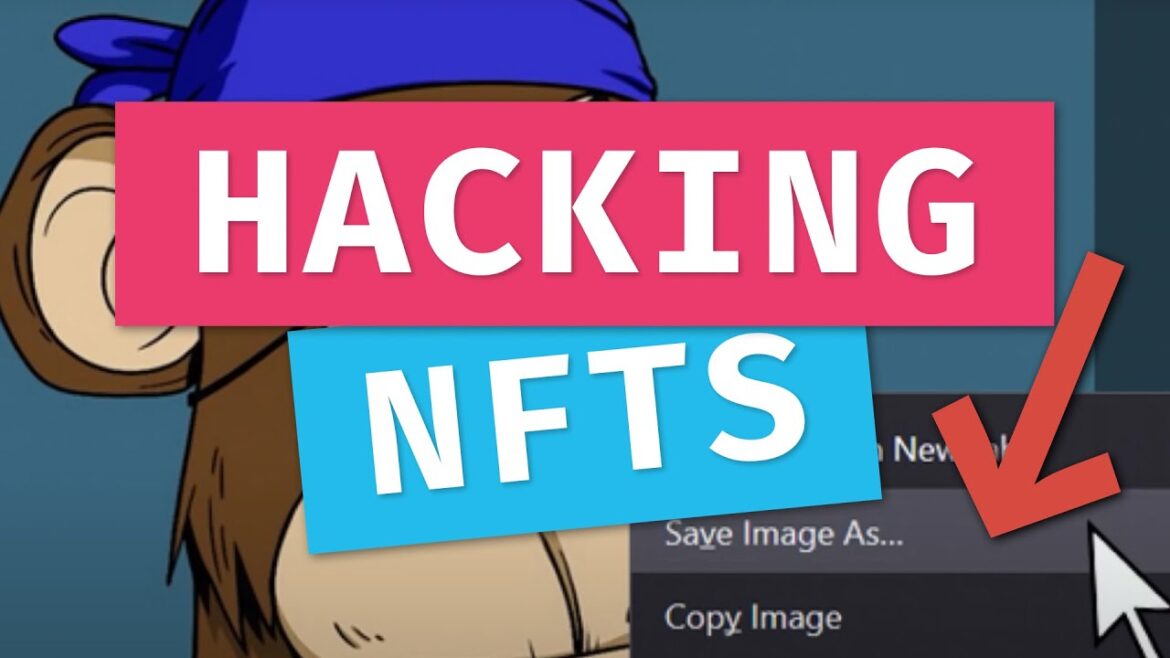 Crypto and NFT scamming is common today, but would you believe a reputable institution like the British Army may also be the victim of hacking?

The British Army recently faced a security breach of its Youtube and Twitter accounts. The Army confirmed this matter on Sunday, and now it seems like the investigation is underway to know about the breachers.

The Twitter account of the British Military was reportedly hacked and replaced with the name of NFT group Baspescian. The signature of the group is a cartoon monkey as a profile picture, and they also changed the account’s description to “#1 metavesto clan on the ETH chain with multi-billion dollar experience. Powered by @chaintchlabs.”

However, the account has been restored, and all such tweets were deleted. An official apology came from the account saying they would “Learn from the incident.”

The Army’s Youtube channel was also hacked, and scammers replaced the name with Ark invest, which is a global investment firm. No indication is yet confirmed, proving that the company was behind this breach.

According to reports, video interviews of Elon Musk talking about Crypto were promoted on the account. There were also some clips from the old live streams of Twitter CEO Jack Dorsey. The videos and conversation took place at a conference held by Ark invest last June. Reportedly, there were thousands of viewers who watched the live streams aired by scammers.

There was an overlay in the videos that directed the users to Ethereum and Bitcoin scams, according to blogger Molly White.

It’s a common scam to look for authoritative institutions’ socials and then scam their viewers. The same was with the Youtube account of the British Army that aired several streams related to Crypto.

Both the British Army’s Twitter and Youtube Accounts got recovered after hacking. The intention of the scammers was to promote Crypto and NFTs. For that reason, they did live streams on the channel and did the editing on the Twitter account.

The British Army tweeted, “Apologies for the temporary disturbance to our feed. We will conduct a thorough investigation and learn from this incident.” Earlier, the Twitter account retweeted several NFT-related tweets, and all of them got deleted after the recovery.

Let’s see what the investigation report says because it is a serious threat to reputable institutions like the British Army. 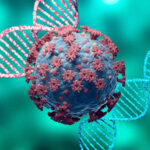 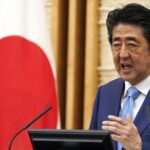 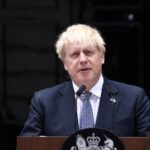