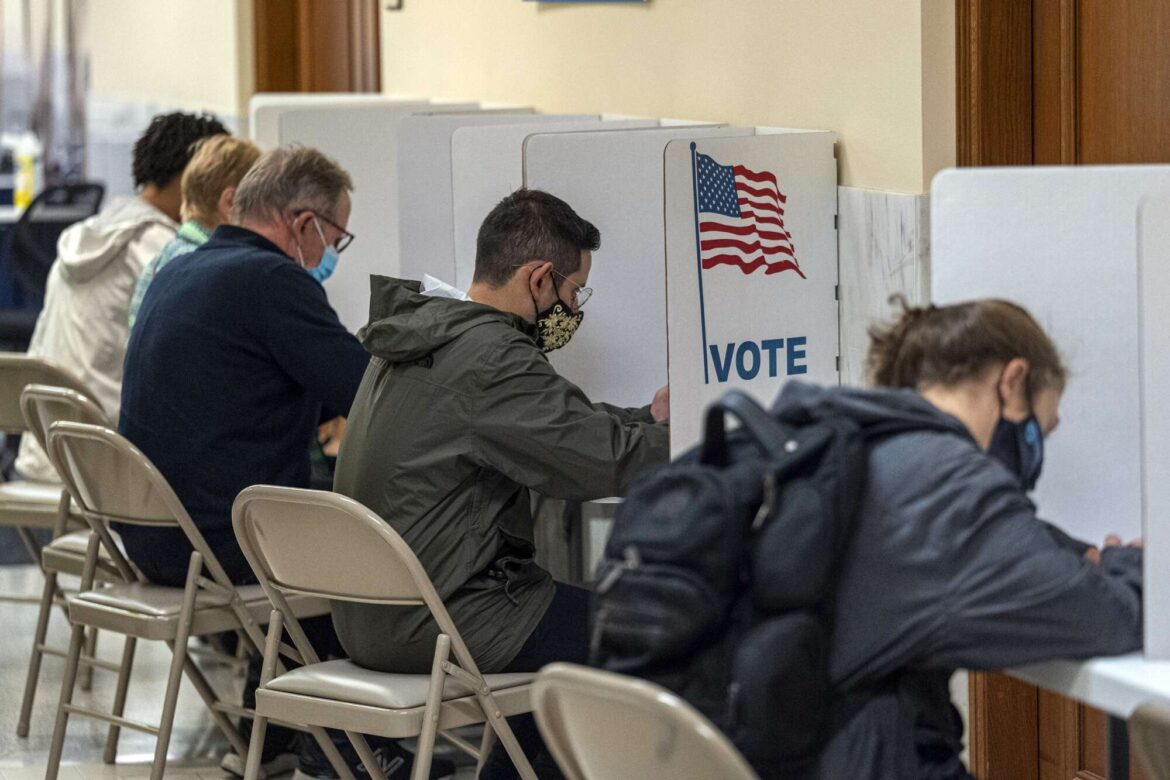 Like the state at large, an overwhelming majority of California’s LGBTQ voters voted “no” to a Republican-led effort to recall Gov. Gavin Newsom, a Democrat, and remove him from office, according to an NBC News Exit Poll of early and Election Day voters.

With about 70 percent of the projected vote counted, 63.9 percent of all Californians voted against recalling Newsom, and 36.1 percent voted in favor.

Newsom has long been seen as an LGBTQ ally. In February 2004, Newsom, then the mayor of San Francisco, defied federal law — and the Democratic party platform at the time — when he and other city officials issued a marriage license to lesbian activists Phyllis Lyon and Del Martin. Over the next month, the city wed 4,000 LGBTQ couples, The Los Angeles Times reported in 2018.

Voters, had they ousted Newsom, would’ve chosen a replacement on Tuesday. The leading Republican candidate was conservative radio host Larry Elder, who said he would’ve reversed many of Newsom’s efforts to combat the pandemic. Elder argued that receiving the coronavirus vaccine and wearing a mask were personal decisions that shouldn’t be mandated, and he criticized Newsom’s pandemic restrictions on businesses.

Elder also has made anti-transgender statements on Twitter, and he continued to use the wrong name and pronouns for Caitlyn Jenner after she came out as trans in 2015, The Sacramento Bee reported. Jenner was also on the ballot Tuesday as a Republican replacement for Newsom.

Elder did not immediately respond to a request for comment.

In his victory speech Tuesday night in Sacramento, Newsom said California voters rejected those arguments and reaffirmed their support for coronavirus precautions.

“’No’ is not the only thing that was expressed tonight,” he said. “We said yes to science. We said to vaccines. We said yes to ending this pandemic.”

An overwhelming majority, 86 percent, support Newsom’s statewide mandate requiring that students wear masks while in school, while 13 percent oppose it.