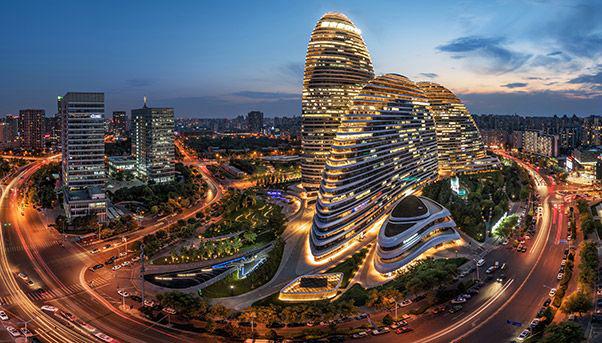 A long time ago a number of roots were edge on the planet-spanning 8 thousand km on land and sea; they became a vibrant path for trade for sharing goods, people, ideas, and cultures. it was called the Silk Road. In 2013 one man decided to revive it, He called it the belt and road initiative. He saw it as his road to riches in legacy Europe and several countries together they account for 40% of the global GDP, 65% of the global population, and 75% of the known energy reserves. They launch multiple projects; A Highway in Pakistan, A New seaport in Sri Lanka, a forest city in Malaysia, A hydropower plant in Uganda, A motorway in Serbia and these are just a few examples. As we speak road, railway lines, shipping roots, ports, oil industries are being built in at least 90 Plus countries. The massive initiative and yet the belt and road is fast turning into belt and roadblocks.

Xi Jinping superhighway to world power is riddled with potholes. The ambitious foreign infrastructure push as land poor nations with ‘’hidden debt ‘worth $385 billion and more than a third of the projects have been hit by corruption scandals and protest.

Belt and Road initiative has started in 2013 since then china has invested more than $843 billion to build roads, bridges, ports, and hospitals in some 163 nations.

AidData executive director Brad Parks said that nearly 70% of the money has been lent to state banks or joint ventures between Chinese businesses and local partners in countries that were already deeply indebted to Beijing.

Many Poor governments now could not take any more loans. The contracts are murky and governments don’t know the exact monetary values they owe to China.

AidData listed 45 lower and middle-income countries which now have levels of debt exposure to china higher than 10 percent of their national gross domestic product.

What we’re seeing right now with the belt and road initiative is buyer’s remorse. Many foreign leaders who were initially eager to jump on the BRI bandwagon are now suspending or canceling china’s infrastructure project because of the huge debt sustainability concern.

Initially, poor nations did not understand the Chinese intention behind the BRI plan but as now the results of huge and hidden debt in front, they are realizing the long time intention of china.