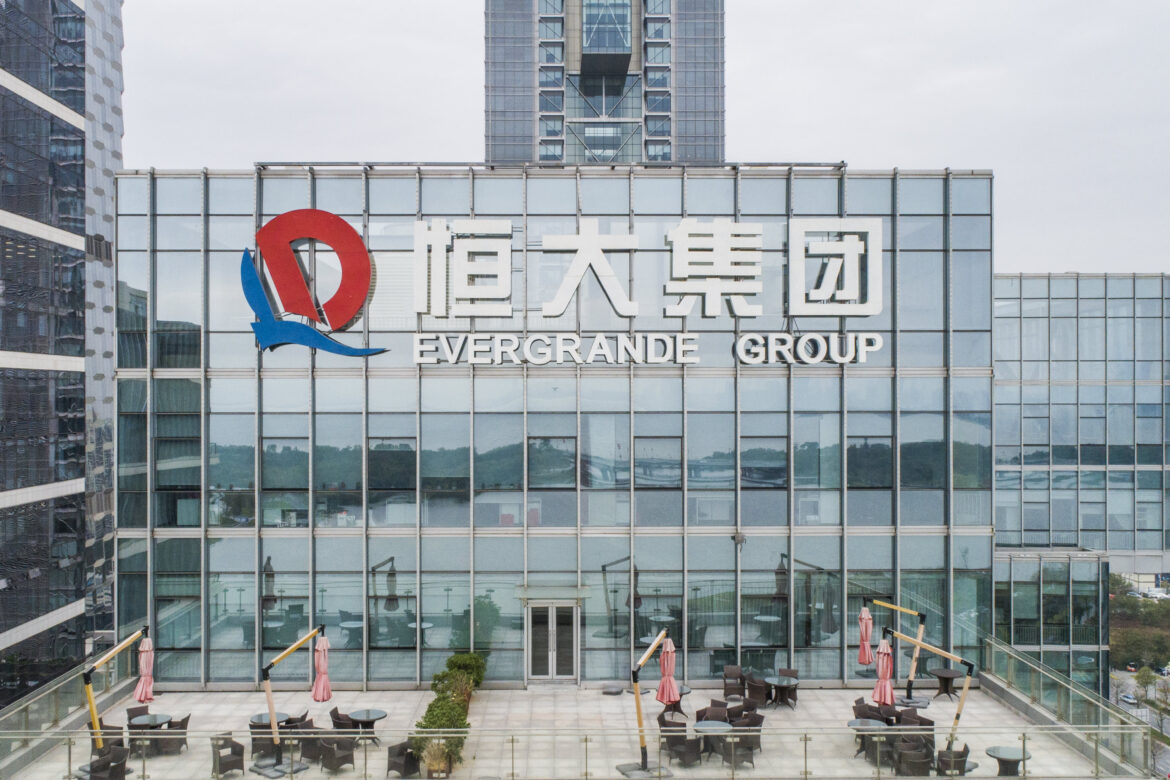 Global investors who own China Evergrande Group’s EGRNF -11.25% U.S. dollar bonds were in the dark Thursday about whether the property giant would make a key interest payment, a major test of the highly indebted developer’s ability to avoid a default.

Evergrande was on the hook to make $83.5 million in coupon payments on Sept. 23 on dollar bonds with a face value of $2.03 billion. As of late afternoon in New York on Thursday, bondholders hadn’t received the money, according to people familiar with the matter.

The company could make the payments belatedly and it has a 30-day grace period before bondholders can call a default. A missed payment would set the stage for what could be the largest-ever dollar bond default by a company in Asia.

Thursday’s payment deadline became a focal point for global investors after Evergrande’s liquidity worsened dramatically over the summer, leading to construction halts at some of its unfinished apartment complexes and sharp sales declines. As recently as June, the company had emphasized that it had never missed a bond payment since its founding in 1996.

On Wednesday, Evergrande’s flagship property business in mainland China said it had privately negotiated with onshore bondholders to settle a separate coupon payment on a yuan-denominated bond. The developer didn’t say if that payment, equivalent to about $35.9 million, would be made in cash or other assets. Evergrande’s beaten-down shares fell 11.6% in Friday trading in Hong Kong, and are down more than 84% this year.

Chinese authorities have asked local governments to prepare for the potential economic and social repercussions that could result from Evergrande’s downfall, The Wall Street Journal reported earlier on Thursday. That indicates Beijing is reluctant to bail out the developer, but wants to avoid a disorderly unraveling that could create social instability or serious problems for ordinary people who could be affected by the company’s failure.

Shenzhen-headquartered Evergrande, the world’s most indebted real-estate developer, is China’s largest issuer of junk-rated debt, with around $19 billion of publicly traded dollar bonds outstanding. Prices of some of those bonds had earlier plunged to around 25 cents on the dollar, reflecting investors’ extreme pessimism about Evergrande’s ability to repay its debts.

“This is a controlled, managed default that didn’t catch authorities or investors by surprise,” said Thu Ha Chow, a senior credit strategist and portfolio manager at Loomis Sayles in Singapore. “It is not a ‘Lehman moment,’ but the market will be watching for any unintended consequences that may result.”

Evergrande’s troubles have captivated market participants all over the world because of the developer’s outsize position in Asia’s credit markets and China’s overheated housing market.

Thirteen years ago this month, when the Wall Street firm Lehman Brothers Holdings Inc. failed to secure a U.S. government rescue and defaulted on its borrowings, it sent shock waves through global stock, bond and money markets as a range of asset prices tumbled.

This time, global investors have had months to prepare for an Evergrande failure. The company’s stock and bond prices began sliding during the summer, when the developer’s heavy discounting of apartments on sale helped spark concerns that it was under pressure to raise cash to pay its interest bills and other expenses.

Evergrande was recently China’s largest developer by contracted sales, and reported the equivalent of $111.9 billion in such transactions in 2020. It has built residential complexes in every Chinese province.

Many buyers of its apartments made large cash down payments or paid up in full for homes that were scheduled to be completed in a few years. Evergrande has presold more than 1.4 million apartments valued at $200 billion that it has yet to finish, according to estimates from research firm Capital Economics.

It remains unclear how Evergrande will resolve its massive liabilities, which totaled $304 billion at the end of June, including $88 billion in interest-bearing debt. The developer owes large sums of money to suppliers of building materials and contractors that were constructing its apartment complexes, and recently resorted to paying some of them with unfinished apartments when it ran short on cash.

Banks that lent to Evergrande and investors that bought its securities could still incur some losses, but many market participants believe that a government-led restructuring will prevent a collapse of the company and protect the interests of home buyers and its suppliers.

“There have been enough signals out there to point to a default of some form,” said Will Malcolm, portfolio manager for emerging market and Asia-Pacific equities at Aviva Investors in Singapore, adding that Evergrande is also too systemically important for Beijing to allow it to implode.

“There’s a big social agenda here,” he said. “The primary concern is that the properties by Evergrande get built and the buyers are protected. And they don’t get built unless the suppliers are made whole.”