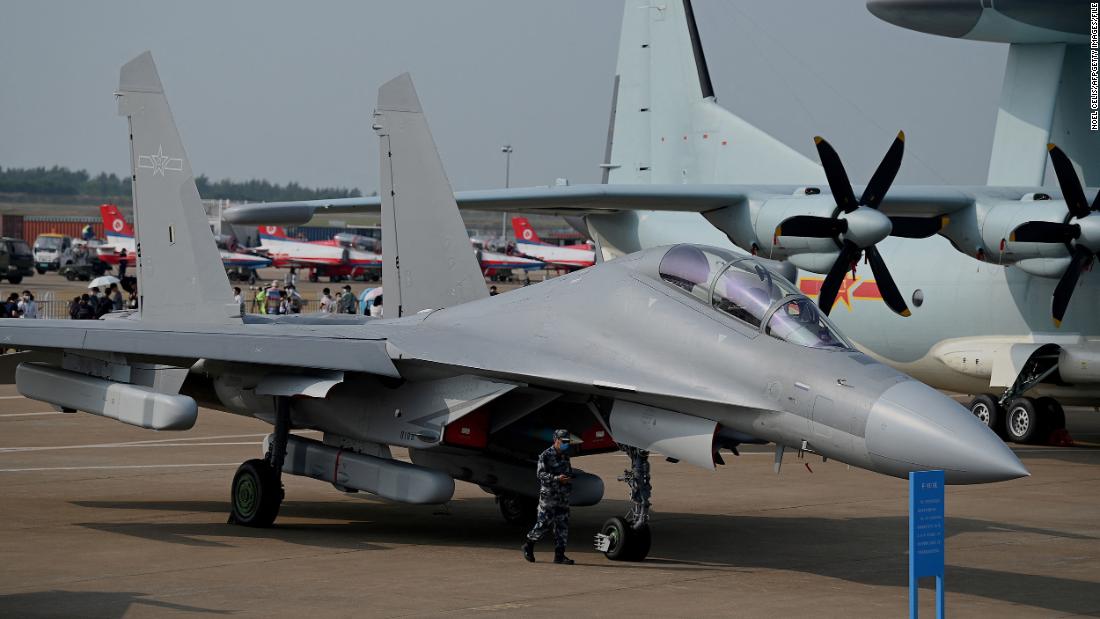 The Chinese air force has sent more aircraft into Taiwan’s air defense zone, Taiwan’s military said on Saturday, one day after the largest incursion ever into the zone.

China sent 20 aircraft, followed by a second wave hours later, toward Taiwan. It means that nearly 80 planes, including fighter jets and bombers, have now moved toward the democratically-run country in the last two days.

Beijing views Taiwan as a breakaway province and claims that it is part of its own territory. The two countries split in 1949 and China has been increasing pressure on the self-ruled nation, while opposing its involvement in international organizations such as at the United Nations.

The regime has been sending aircraft toward Taiwan on a near-daily basis in recent years, but this has ramped up dramatically in recent days.

The new incursions come a day after the communist behemoth marked the founding of the People’s Republic of China (PRC) in 1949 by sending two waves of aircraft toward Taiwan.

The Chinese jets never violated Taiwan’s territory, but the Taiwan military did scramble fighter jets in response to the aggression. Taiwan also tracked the Chinese aircraft on its air defense systems, the island’s Defense Ministry said in a statement.
China had flown 24 jets toward Taiwan last week after it announced it would seek membership of a Pacific trade group that China is also applying to join.