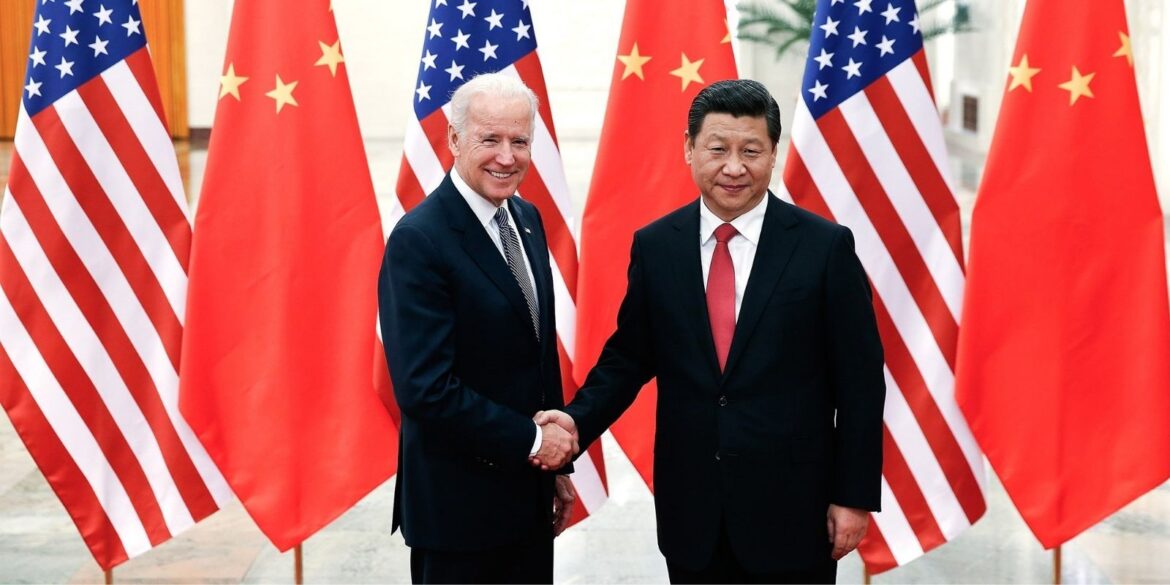 Chinese officials called for the United States to end military ties with Taiwan following reports that Marines have been stationed on the island to strengthen its forces.

Chinese Foreign Ministry spokesman Zhao Lijian reiterated on Friday the frequently used talking point that the U.S. should acknowledge the “high sensitivity” of the China-Taiwan conflict.

“China will take all necessary measures to protect its sovereignty and territorial integrity,” Zhao said when asked about the reports, according to the Washington Post.

Roughly two dozen U.S. special operations and support troops are conducting secret training operations in Taiwan and have been for at least a year, the Wall Street Journal reported on Thursday.

China has claimed that Taiwan is a part of its sovereign territory, though the island of 24 million people considers itself an independent nation.

The U.S. has historically avoided making an explicit commitment to fight on Taiwan’s behalf, but it has also maintained friendly unofficial relations with the government in Taipei and provided Taiwanese forces with military equipment intended to ward off a possible assault from the mainland.

Chinese forces have sent an unprecedented number of warplanes toward the island over the last week, sorties that seem designed to celebrate the People’s Republic of China’s Oct. 1 national day and condemn Taiwan’s observation of an Oct. 10 national day.