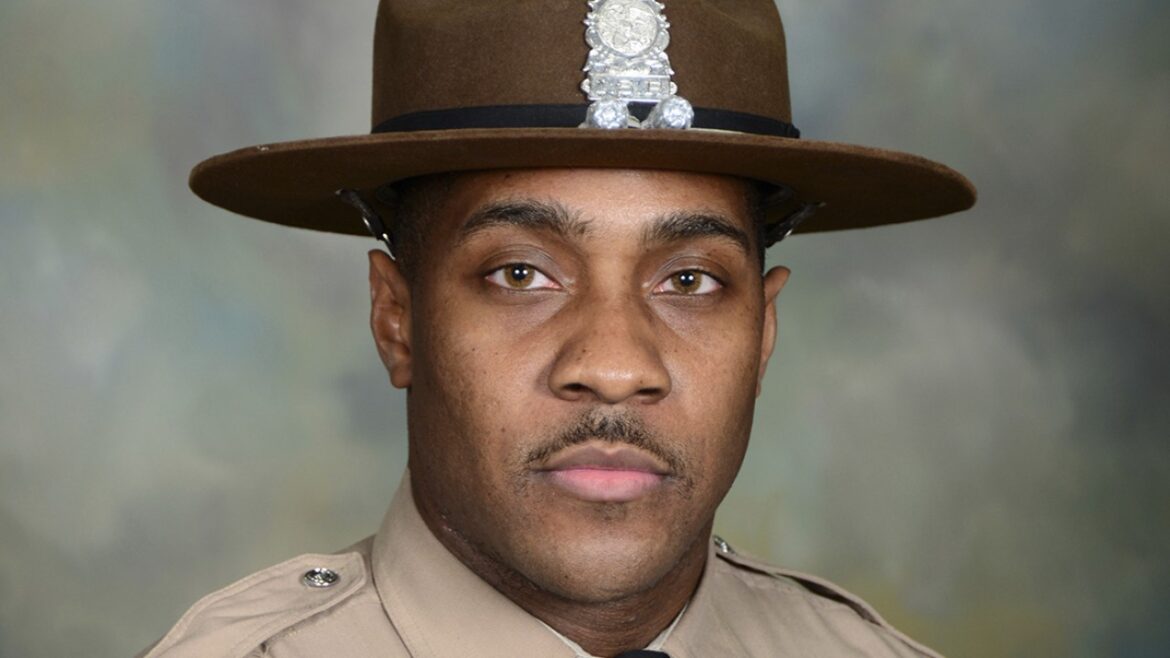 Illinois State Police have opened an investigation into the death of a trooper found shot on a Chicago highway Friday.

Gerald Mason, 35, was found in his squad car suffering from a single gunshot wound at 1:42 p.m. on northbound local lanes of Interstate 94 at 43rd street, Illinois State Police announced.

Citizens on the highway, Chicago Police and ISP troopers arrived to the scene.

Mason was transported to the University of Chicago hospital with serious, life-threatening injuries. He succumbed to his injuries at 2:16 p.m.

“It is with profound heartache and unfathomable sadness that we inform you of the death of Trooper Gerald Mason. Trooper Mason was one of the many fearless Troopers assigned to ISP District Chicago. We are asking the public to respectfully give consideration to the family of Trooper Mason and the whole ISP family while we continue to grieve and work through this tragedy,” Director Brendan Kelly said in a statement.

Mason was an 11-year veteran of the ISP.

Mason was on duty at the time, ABC local Chicago station WLS reported.

”Many people called Mason ‘The Hulk’. He was a solid, strong man. He even ripped his trooper pants during a foot pursuit because of those big muscles,” Kelly said in a press conference Friday evening.

Kelly highlighted the challenging work troopers face day in and day out.

“The amazing men and women that we all ask to do so much, again and again and again, may seem like superheroes on many days, but they’re not immortal. They’re not indestructible. They are human beings with hearts, minds and souls as fragile as the next person. They have a breaking point,” Kelly said.

His mother Linda Mason was heartbroken to learn of his death.“That’s my baby. My first born,” she said to WLS. “He always wanted to be a police officer because he always wanted to protect people. He wanted to make the world a better place.”

His body was escorted in a procession from the hospital to the Cook County Medical Examiner’s office with Chicago police, ISP and Chicago firefighters paying their respects.

Police have not revealed any additional information about the circumstances of the shooting but said there is no safety threat to the public or police.