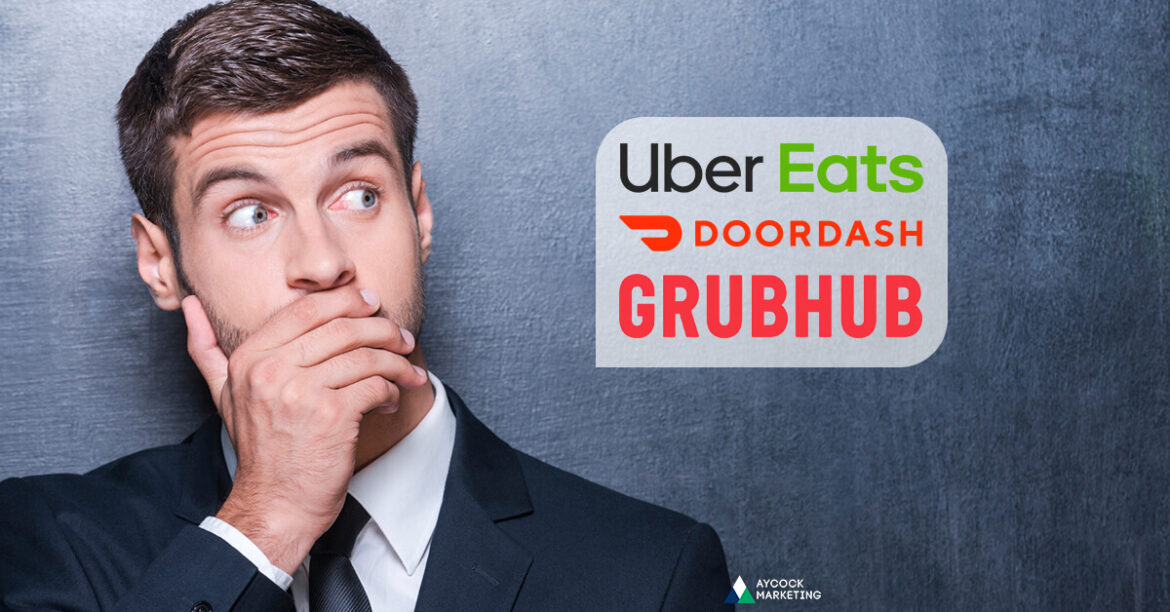 DoorDash, Uber Eats and Grubhub are suing New York City over limits the city imposes on the delivery fees they can charge restaurants. The city brought in the caps on a temporary basis in June last year to help restaurants stay in business when dining rooms were closed to prevent the spread of COVID-19. NYC officials made the limits permanent in August.

Currently, the delivery apps can charge restaurants up to 23 percent per order, which includes three percent to cover credit card processing fees. Otherwise, they could have charged fees of up to 35 percent. In April, DoorDash introduced a tiered system that charges up to 30 percent in commissions.

The companies claim in their US District Court court complaint, which was posted by The Verge, that the cap is unconstitutional and tantamount to government overreach that will damage businesses. They’re seeking an injunction to stop the city enforcing the fee limits as well as damages and a jury trial. “Left unchecked, the ordinance sets a dangerous precedent,” they argued.

Councilman Mark Gjonaj, chair of the city’s Small Business Committee, said that NYC would maintain the caps and proceed with other oversight over delivery apps. “The laws simply seek to bring fairness to a system that all too often lacks it,” he told The Wall Street Journal. Engadget has contacted Uber Eats for comment.

“Grubhub has worked hard during the pandemic to support restaurants in New York City and across the country,” a company spokesperson told Engadget in a statement. “Despite our best efforts, the City Council recently passed an unprecedented and unconstitutional price control targeting the food delivery industry. Price controls increase delivery fees for consumers, and therefore lead to a reduction of orders for both restaurants and couriers. While Grubhub remains willing to engage with the City Council, we unfortunately are left with no choice but to take legal action.”

Grubhub also contends that the NYC ordinance will hurt not only the apps, but restaurants and consumers. It suggests the fee caps will will lead to higher prices and fewer deliveries for couriers, as well as less choice for services for restaurants from delivery platforms.

“New York City Council passed harmful, unnecessary, and unconstitutional price controls which leave us no choice but to resolve this matter in court, as we did in San Francisco,” a DoorDash spokesperson told Engadget. “Not only do price controls violate the U.S. and New York Constitutions, but they will likely harm the very restaurants the City purports to support.”

In June, San Francisco’s Board of Supervisors voted to permanently cap delivery app fees at 15 percent, becoming the first city in the US to do so. However, Mayor London Breed declined to sign the bill, claiming it was “unnecessarily prescriptive in limiting the business models of the third-party organizations.” DoorDash and Grubhub sued San Francisco to block the measure as well.