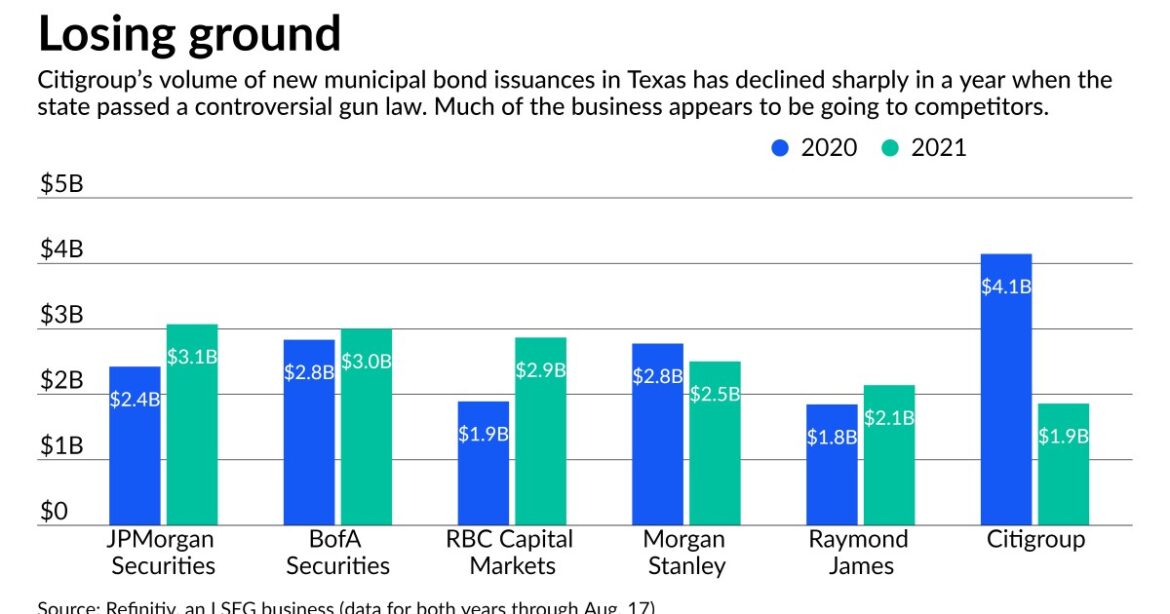 Among the top stocks to watch, Netflix (NFLX) and ServiceNow (NOW) are in or near new buy zones despite the current stock market weakness.

Microsoft, ServiceNow and Tesla are IBD Leaderboard stocks. American Express is an IBD SwingTrader stock. Netflix featured in this week’s Stocks Near A Buy Zone column.

The Nasdaq and S&P 500 rebounded from correction lows Tuesday, but threatened to fall with more losses Wednesday morning. On Monday, the Nasdaq closed at its lowest level since June 22. A slip below that low could point to a test of the index’s long-term 200-day moving average. Meanwhile, the Dow Jones Industrial Average continues to trade below its key 50-day line.

On Tuesday, The Big Picture commented, “This week, it’s important to judge each day’s action. Watch for the Nasdaq and S&P 500 to hold above Monday’s lows. A drop below that level, and forget about a rally confirmation happening this week. Even if the Nasdaq or S&P 500 keep rising the next couple of days, it may not mean much. The stock market needs at least a few days of progress before investors should feel confident about getting back into stocks.”

IBD SwingTrader stock American Express is approaching a 178.90 buy point in a cup with handle, according to IBD MarketSmith chart analysis. Shares fell more than 2% early Wednesday, and are about 3% away from the new entry.

Merck threatened to add to Tuesday’s losses, falling over 1% Wednesday. On Friday, Merck said its Covid pill reduced the risk of hospitalization by half in a final-phase study, sparking an 8.4% surge and a breakout past a 79.33 buy point in a flat base.

Stocks On The Move: Nvidia, Palantir

Chip giant Nvidia turned 0.4% higher Wednesday. On Sept. 20, the stock triggered the round-trip sell signal from a 207.43 buy point in a cup with handle. Investors should sell when a stock gives up the entirety of a double-digit gain to avoid taking a loss. Now, the stock is about 3% below the old buy point.

Late Tuesday, Palantir Technologies announced it won an $823 million contract with the U.S. Army. PLTR stock jumped 3%, trading just below its key 50-day moving average line. A decisive retake of this benchmark would be bullish for the stock’s prospects.

FANG stock leader Netflix shot to new highs Tuesday, advancing over 5%. Early Wednesday, NFLX stock slipped 0.1%, but remains outside the 5% buy zone past a 593.39 entry point in a consolidation amid the recent global success of its series “Squid Game.”

IBD Leaderboard stock ServiceNow is trying to find support around its key 50-day moving average despite a weak overall market. Early Wednesday, the stock looked to again test that

Bullishly, the stock’s relative strength line hit a high in late September, indicating shares are holding up well amid the current stock market volatility. But now the stock is under pressure again. During weak markets, look for stocks that are holding up the best. When the market rebounds, these names can be some of the next top stocks to watch.

Tesla stock turned up 0.1% Wednesday morning, looking to rebound from Tuesday’s slight loss. TSLA shares are still just above a 764.55 buy point in a cup with handle.

Among the top Dow Jones stocks, Apple moved down 0.6% Wednesday, again selling off after Tuesday’s 1.4% rebound. The stock is still well below the 50-day line.

Software giant Microsoft rose 0.4%, as the stock continues its trade beneath the 50-day line. A new flat base is forming with a 305.94 buy point.