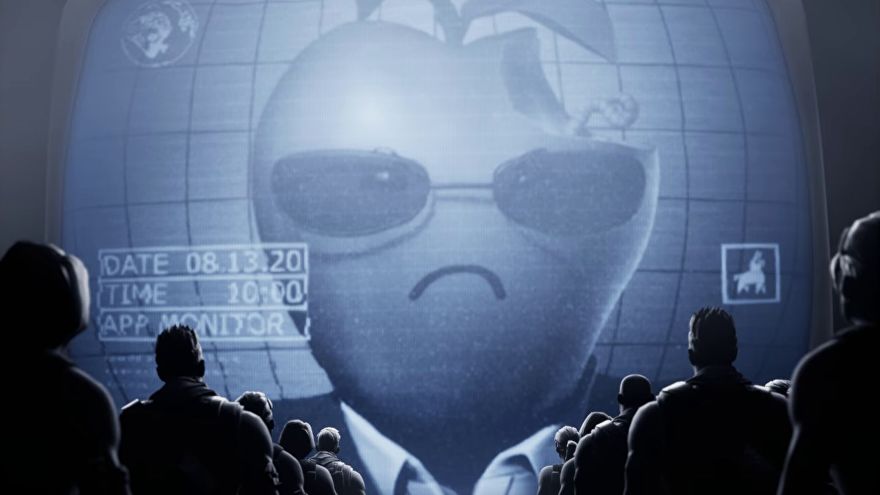 iOS app developers must be allowed to direct users towards payment options other than those provided by Apple, a US judge has ruled in the Epic v. Apple case. Apple have 90 days, until December 9th, to comply.

In the full ruling, the judge wrote that Apple is not “a monopolist under either federal or state antitrust laws.” The court did however find that Apple “is engaging in anti-competitive conduct under California’s competition laws.”

Apple declared the ruling a victory. “Today the court has affirmed what we’ve known all along: the App Store is not in violation of antitrust law,” the company said in a statement. “As the court recognized ‘success is not illegal.’ Apple faces rigorous competition in every segment in which we do business, and we believe customers and developers choose us because our products and services are the best in the world. We remain committed to ensuring the App Store is a safe and trusted marketplace.”

The court also ruled that the alternative payment system Epic implemented inside Fortnite was a breach of their contract with Apple, and Epic will have to pay 30% of the revenue collected since – around $3.5 million. That’s a relatively paltry sum however given the potential figures at stake on the outcome of this ruling.

Tim Sweeney made a statement via Twitter, writing that “Today’s ruling isn’t a win for developers or for consumers. Epic is fighting for fair competition among in-app payment methods and app stores for a billion consumers.”

The ruling only affects in-app purchases, with the App Store remaining the only place that users can go to download new iOS apps. In-app purchases make up the majority of the $19 billion a year that the App Store makes for Apple, although the ruling also only affects US-based companies, which reportedly makes up a third of total App Store revenue. Apple face other, similar rulings in other territories, with South Korean legislators ruling in August that Apple and Google had to allow third-party payment systems.

If you’ve ever used the App Store, you’ll know that most of the most popular apps are free to download and supported by in-app purchases. If those in-app payments can offer alternatives that don’t require developers to give a cut of the money to Apple, it seems likely to have a huge impact on the market.

It could also have consequences for other app platforms. Epic have a similar court case in progress against Google. Documents released as part of that case allege that Google made deals with rival app stores to prevent them from making deals with Epic.

This is all assuming that the December 9th date isn’t delayed by appeals. In follow-up tweets, Epic’s Tim Sweeney implied their intent to appeal the ruling, saying that they “will fight on.”