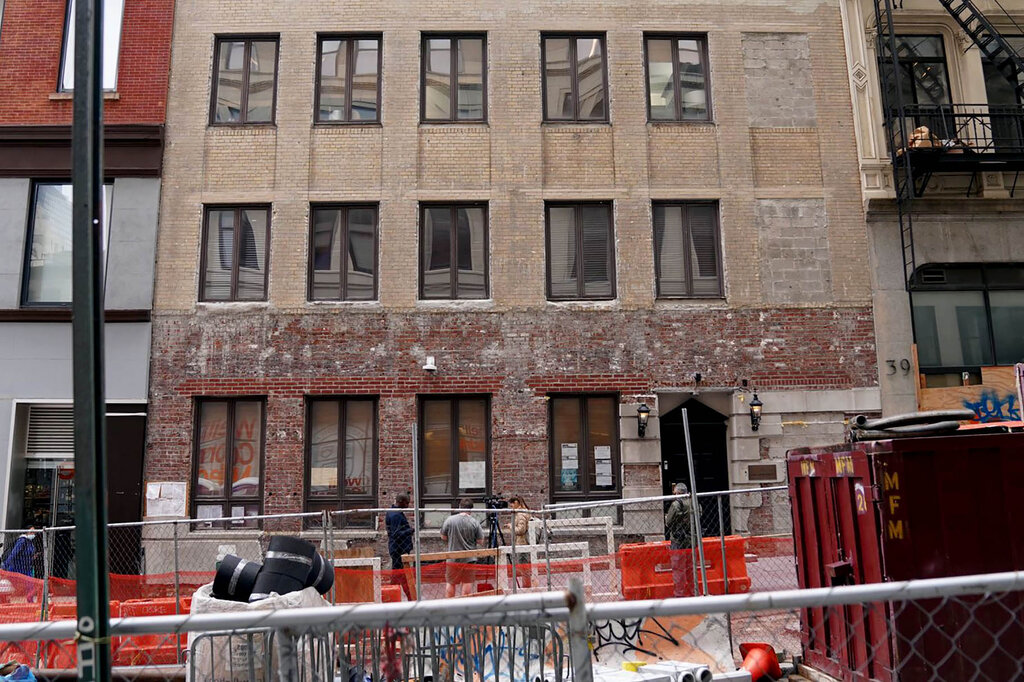 Investigators also executed a search warrant at the home of the union’s president, a person familiar with the matter said.

Federal investigators on Tuesday morning raided the Manhattan office of one of New York City’s main police unions in connection with an ongoing investigation, according to two people with the knowledge of the matter.

The union, the Sergeants Benevolent Association, represents about 13,000 active and retired police sergeants in New York. Its headquarters were searched as part of an investigation by the F.B.I. and the public corruption unit in the U.S. attorney’s office in Manhattan, the people said.

Investigators also executed a search warrant at the Long Island home of the union’s president, Edward D. Mullins, a person with knowledge of the operation said.

While the precise focus and scope of the investigation could not immediately be determined, the search of Mr. Mullins’s home suggests that the inquiry is at least in some measure focused on him.

An F.B.I. spokesman said only that agents “were conducting a law enforcement operation pursuant to an ongoing investigation” at the union’s offices in Lower Manhattan.

At least four federal agents were inside the union’s headquarters at around noon on Tuesday. The investigators lowered dark wooden blinds and placed pieces of cardboard inside four windows to prevent the public from gazing inside.

Mr. Mullins, who has run the union since 2002, could not immediately be reached for comment. The sergeants’ union, which says it is the fifth-largest police union in the country, did not immediately respond to questions about the raid, which was reported earlier by The New York Daily News.

Mr. Mullins recently faced internal discipline charges over his behavior on Twitter, including for sharing a police report documenting the arrest of Mr. de Blasio’s daughter, Chiara, during protests in New York.

The Police Department does not typically release internal reports, and the one that Mr. Mullins shared contained personal information about Ms. de Blasio.

Mr. de Blasio declined to comment on the raid at a news conference on Tuesday, saying he did not know any details, but he said that Mr. Mullins had long been a “divisive voice” whose behavior had been “destructive.”

Mr. Torres, who has called for Mr. Mullins’s resignation over what he has described as racist, misogynistic and homophobic remarks, tweeted on Tuesday that Mr. Mullins had received a “first-class raid” from the F.B.I.

Mr. Mullins has also drawn scrutiny for his outspoken right-wing politics in a city where Democrats significantly outnumber Republicans. Both the sergeants’ union and its larger sister union, the Police Benevolent Association, have been run mostly by conservatives whose views are not representative of the metropolis they police.

Mr. Mullins has praised former President Donald J. Trump, a Republican who was deeply unpopular among city residents. He also came under fire from liberal lawmakers after giving an interview to Fox News surrounded by paraphernalia linked to QAnon, a fringe conspiracy theory backed largely by Trump supporters.