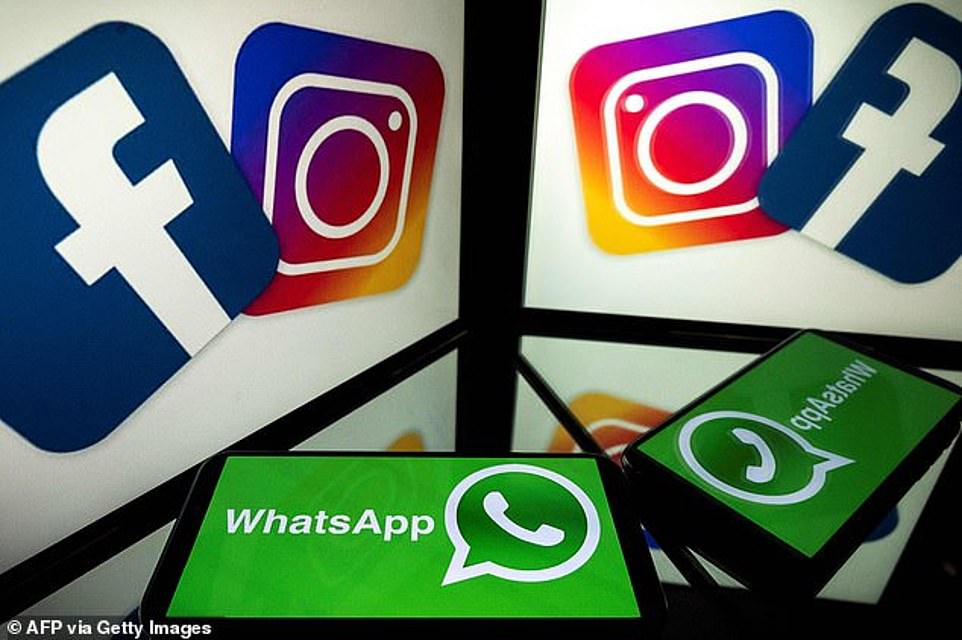 Just as Facebook’s Antigone Davis was live on CNBC defending the company over a whistleblower’s accusations and its handling of research data suggesting Instagram is harmful to teens, the company’s entire network of services suddenly went offline. On Twitter, Facebook communications exec Andy Stone says, “We’re aware that some people are having trouble accessing our apps and products. We’re working to get things back to normal as quickly as possible, and we apologize for any inconvenience.”

A peek at Down Detector (or your Twitter feed) reveals the problems are widespread. While it’s unclear exactly why the platforms are unreachable for so many people, their DNS records show that, like last week’s Slack outage, the problem is apparently DNS (it’s always DNS). Cloudflare senior vice president Dane Knecht notes that Facebook’s border gateway protocol routes — BGP helps networks pick the best path to deliver internet traffic — have been “withdrawn from the internet.”

Instagram.com is flashing a 5xx Server Error message, while the Facebook site merely tells us that something went wrong. The problem also appears to be affecting its virtual reality arm, Oculus. Users can load games they already have installed and the browser works, but social features or installing new games does not. The outage is thorough enough that it’s affecting Workplace from Facebook customers and, according to Jane Manchun Wong, Facebook’s internal sites.

There’s no word yet from Facebook about what may be causing the problem or when those sites, including Messenger and WhatsApp, will be operational again, but we will update this article with more information when it’s available.