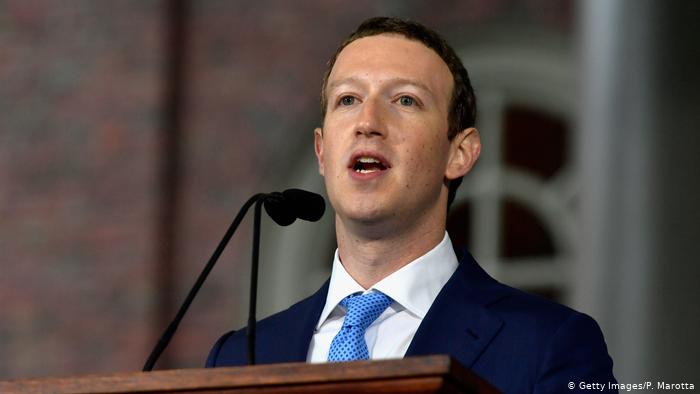 Facebook agreed to pay billions of dollars extra on top of an initial fine sought by the Federal Trade Commission in 2019 to protect CEO Mark Zuckerberg from personal liability related to a massive data leak probe, shareholders allege in a pair of lawsuits made public on Tuesday.

In lawsuits filed last month in Delaware’s Chancery Court, two groups of shareholders cited internal discussions among Facebook’s board members in alleging they authorized a $4.9 billion overpayment of the fine to shield Zuckerberg, the company’s co-founder and largest stockholder, and COO Sheryl Sandberg. The lawsuits were reported earlier by Politico.

“Zuckerberg, Sandberg and other Facebook directors agreed to authorize a multi-billion settlement with the FTC as an express quid pro quo to protect Zuckerberg from being named in the FTC’s complaint, made subject to personal liability, or even required to sit for a deposition,” one of the suits alleged.

The FTC started investigating Facebook in 2018 after revelations surfaced that Cambridge Analytica, a UK political consultancy, accessed data from up to 87 million Facebook users without their permission. The agency’s probe focused on whether Facebook violated a legal agreement it had with the US government to keep its users’ data private.

Zuckerberg was named as a co-defendant in the action in a draft complaint the FTC sent to Facebook in early 2019, the partially redacted lawsuit alleges. The complaint alleges that Facebook’s lawyers had determined the company faced a fine closer to $107 million but the company’s board agreed to pay a $5 billion penalty in exchange for keeping Zuckerberg and Sandberg from being named in the settlement.

The lawsuit notes that on the same day the FTC settlement was announced, the Securities and Exchange Commission announced it would fine Facebook $100 million as part of a settlement tied to its probe into the social network’s handling of the data.

“The Board has never provided a serious check on Zuckerberg’s unfettered authority,” shareholders said in one of the lawsuits. “Instead, it has enabled him, defended him and paid billions of dollars from Facebook’s corporate coffers to make his problems go away.”