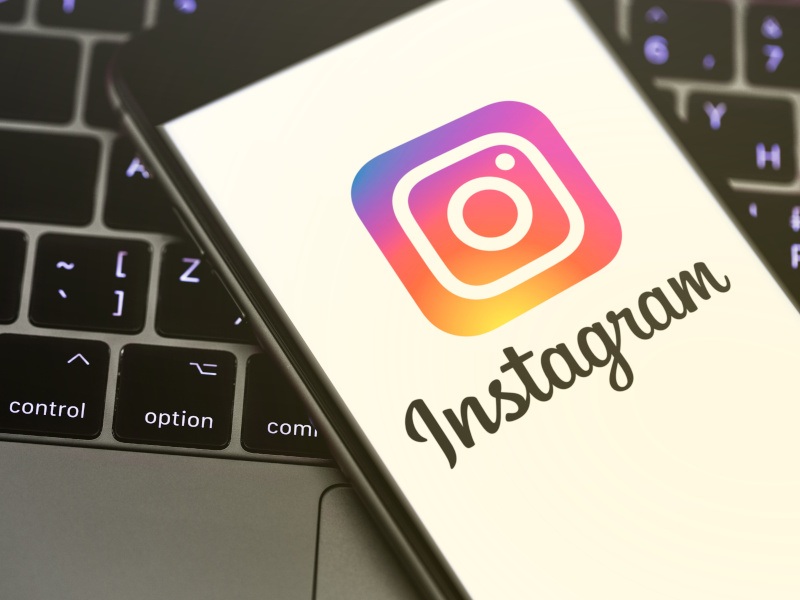 Facebook has published two slide decks detailing its research into how Instagram affects teens’ mental health. The slides were heavily cited by The Wall Street Journal earlier this month in a story that reported the company’s own researchers had found that “Instagram is harmful for a sizable percentage” of teens, particularly teenage girls.”

Instagram has attempted to rebut those claims, saying that its research was mischaracterized. But the ensuing backlash has already forced the company to “pause” its work on an Instagram Kids app. It also raised pressure on Facebook to release the underlying research, which the company ultimately agreed to do. Facebook’s head of safety is scheduled to testify at a Senate Commerce Committee hearing on child safety on Instagram Thursday.

The slides offer a rare glimpse into how Facebook researches thorny issues affecting its own services. Many include lengthy annotations with additional “context” on the more controversial aspects of the research. For example, a slide titled “The Perfect image, feeling attractive, and having enough money are most likely to have started on Instagram,” states that the information in the slide “should not be used as estimates of average experience among teen users.”

Other annotations, like one on a slide, titled “One in five teens say that Instagram makes them feel worse about themselves, with UK girls the most negative,” attempt to downplay the findings. “This research was not intended to (and does not) evaluate causal claims between Instagram and health or well-being.” (That line is repeated on several other slides.)

The research also offers insight into what type of content is positively perceived by teens on Instagram. One slide states that meme accounts are among the content that “make teens feel the best.”

The release of the research is unlikely to quiet Facebook’s critics, particularly those in Congress who were already deeply suspicious of the company’s attempts to woo children onto its services. Some Democratic lawmakers have called on the company to abandon its work on Instagram Kids entirely. For Facebook, younger users are not just one of the most important demographics, but one where the company has been consistently losing out to rivals like Snapchat and Instagram.

Other research, also conducted by Facebook and published by The Wall Street Journal this week, found that Facebook has been struggling to keep tween and teens engaged. In one slide, which has not been made public by Facebook, the company discussed whether young children’s playdates could be used “as a growth lever for Messenger Kids.” Facebook later said that it “was an insensitive way to pose a serious question and doesn’t reflect our approach to building the app.”