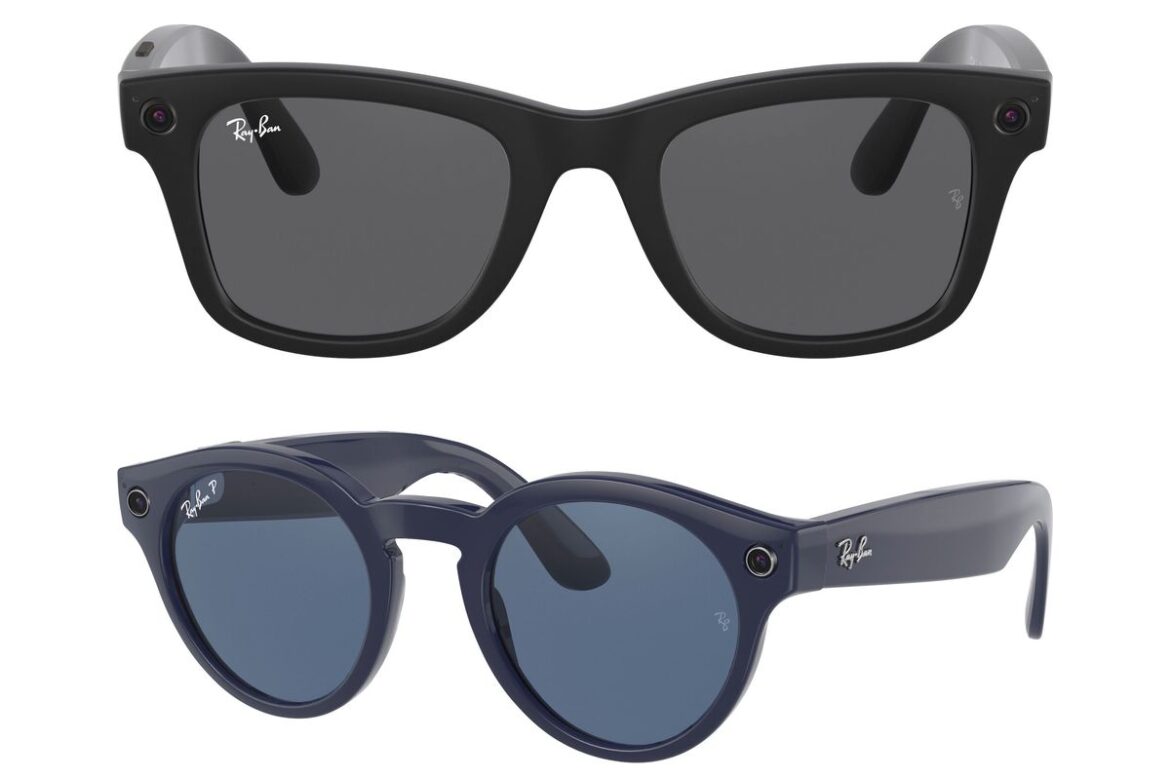 Seven years after the ill-fated Google Glass, and five years after Snap rolled out Spectacles, another tech giant is trying its hand at internet-connected smart glasses, hoping that this time around things might be different and people will actually wear them.

The thing is, it’s Facebook. The company’s previous forays into hardware have been met with lukewarm enthusiasm at best — and it’s not clear if people will wear connected virtual or augmented reality eyewear not meant for gaming.

Hoping to give its specs a boost, Facebook is putting its tech in Ray-Bans in a partnership with the European company EssilorLuxottica. On Thursday, the companies unveiled Ray-Ban Stories — connected eyewear with built-in speakers and a microphone for making calls, a companion app that isn’t Facebook, and a charging case. The spectacles cost $299 and are available in the U.S., U.K., Canada, Italy, Ireland and Australia.

In a blog post, Facebook said the glasses let people “capture life’s spontaneous moments as they happen from a unique first-person perspective,” as well as listen to music, talk to people and, using the Facebook View app, share photos and videos on social media.

Facebook signed a multi-year partnership with EssilorLuxottica. The glasses are the first version of what’s likely to be more wearable gadgets as the social media giant looks for platforms beyond smartphones. Ray-Ban Stories come out of Facebook Reality Labs which also oversees the Oculus virtual reality headset and the Portal video calling gadget.

Anticipating privacy concerns, Facebook said that by default the glasses “collect data that’s needed to make your glasses work and function, like your battery status to alert you when your battery is low, your email address and password for your Facebook login to verify it’s really you when you log into the Facebook View app.” Users can take photos and videos using the glasses, but they can’t post directly to Facebook or any other social media platform. That’s where the separate View app comes in.

Convincing social media users that they need to wear an “all-day” connected device on their face may prove an uphill battle even for Facebook.