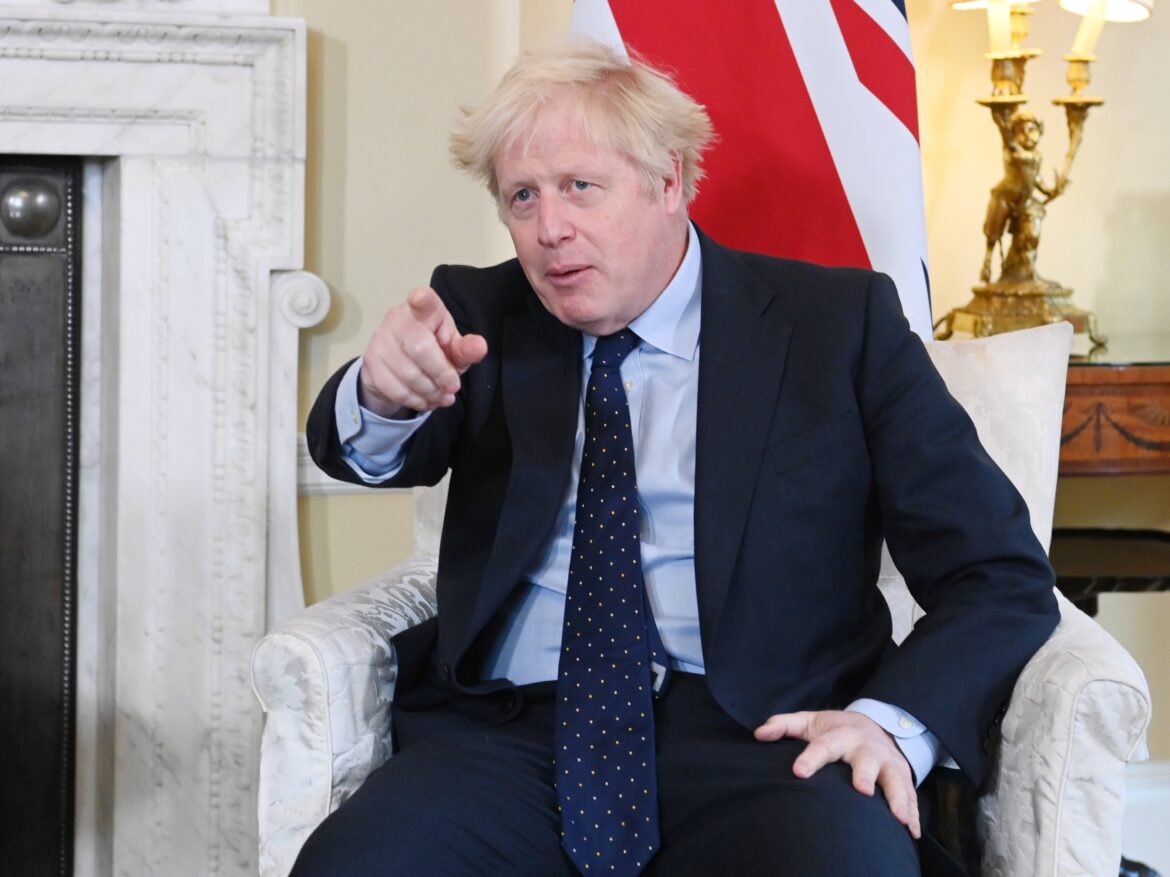 Boris Johnson had wanted to use the conference this week to turn the page on more than 18 months of COVID-19 and to refocus on his 2019 election pledges to tackle regional inequality, crime and social care.

Johnson had wanted to use the conference this week to turn the page on more than 18 months of COVID-19 and to refocus on his 2019 election pledges to tackle regional inequality, crime and social care.

Instead, the prime minister finds himself on the back foot more than nine months since Britain completed its exit from the European Union – a departure he said would hand the country the freedom to better shape its economy.

He is now faced with an outcry by those unable to fill up their cars with petrol, by retailers who fear there may be shortages of Christmas fare and by gas companies struggling with a spike in wholesale prices.

In a statement released on the eve of the conference in the city of Manchester, Johnson did not refer to the ongoing crises and instead talked up what he called his government’s “track record of delivering on the people’s priorities”.

“We didn’t go through Covid to go back to how things were before — to the status quo ante. Build Back Better means we want things to change and improve as we recover,” he said.

“That means taking the big, bold decisions on the priorities people care about – like on social care, on supporting jobs, on climate change, tackling crime and levelling up.”

He repeated his mantra that the government did all it could to prop up businesses during the pandemic, to protect jobs and had successfully rolled out a mass vaccination programme.

But for many critics, this often repeated statement underscores a refusal to acknowledge missteps in the early days of the pandemic when the government seemed reluctant to lockdown the economy to stop the spread of the virus.

At the conference, the withdrawal of a top-up to a state benefit for low-income households and the end of a COVID jobs support scheme might also attract criticism from some lawmakers, particularly those from regions in northern and central England which have traditionally supported the opposition Labour Party.