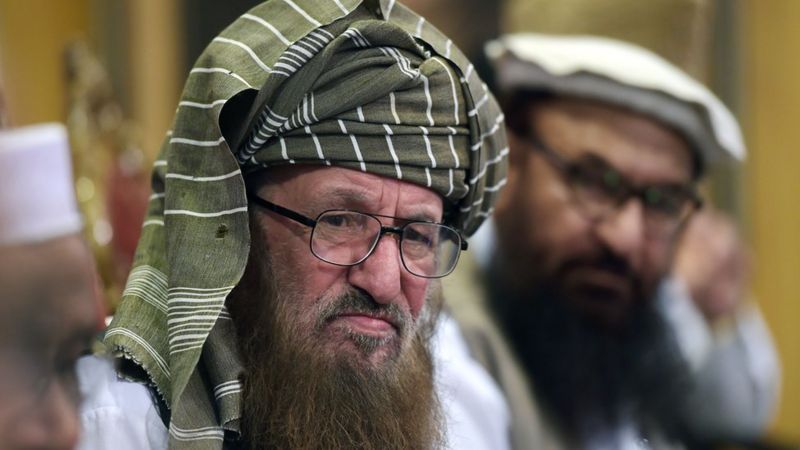 Samiul Haq, a 70-year-old Muslim leader known as the “Father of the Taliban”, has been killed in the Pakistani city of Rawalpindi.

One of his relatives claimed that unidentified assailants came and stabbed him to death at his home in Rawalpindi.

He is considered to be the main man behind the Taliban movement. Because he was the teacher of the first line leaders of this movement.

He later served as a senator in Pakistan from a party.

One of his students was Taliban leader Mullah Omar. Mullah Omar traveled to Afghanistan with his classmates in the 1980s to fight the Soviets.

This Mullah Omar later founded the Taliban. The Taliban seized power in 1996 amid civil war and chaos after the Soviet Union withdrew from Afghanistan.

Despite his links to the Taliban movement, the madrassa that Samiul Haq ran had no problems in Pakistan. It was funded by the regional governments of Pakistan.