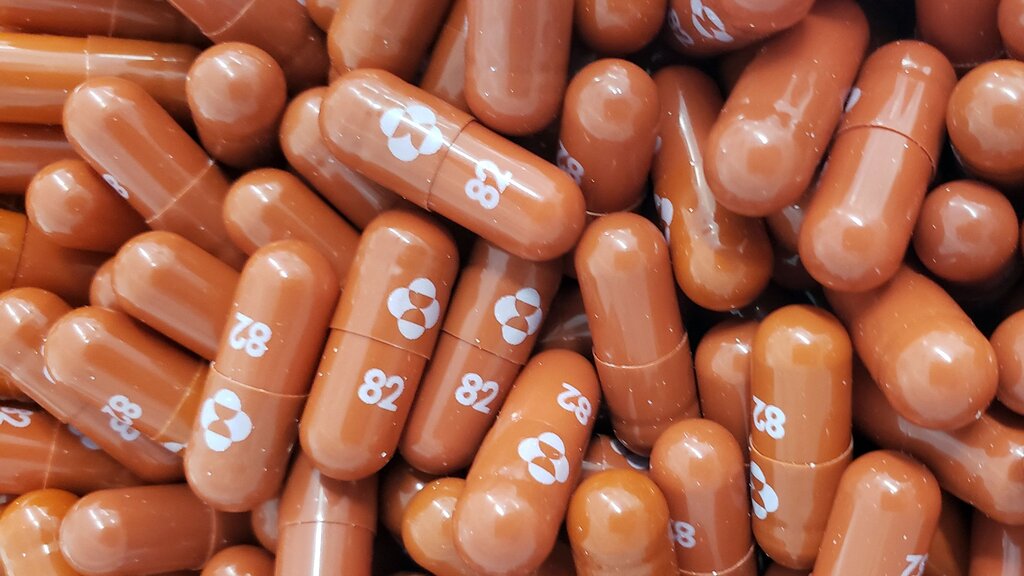 As the nation’s death toll climbed above 700,000 in October, Dr. Anthony S. Fauci, an adviser on the pandemic to President Biden, emphasized the need for the 70 million Americans who are eligible for a vaccine to get immunized during interviews on Sunday morning talk shows.

“Many of those deaths were unavoidable but many, many are avoidable, were avoidable and will in the future be avoidable,” Dr. Fauci, who is also director of the National Institute of Allergy and Infectious Diseases, said on CNN’s State of the Union.

Dr. Fauci was enthusiastic about the development of the new Merck anti-viral pill, describing it as “extremely important.” In announcing the results of its clinical trial last Friday, Merck said the pill was able to cut the risk of hospitalization and death from the virus by half.

But he also warned that Americans should not wait to be vaccinated because they believe they can take the pill. While the new medicine may decrease a person’s risk, the best way to be protected is avoiding infection, he said.

Merck said it would seek emergency authorization from the Food and Drug Administration for its drug, known as molnupiravir, as soon as possible. The pills could be available by late this year.

Dr. Fauci pointed to the stark difference in how many people died during Merck’s clinical trial for the treatment, with eight among the placebo group and none among those taking the drug. “That’s very impressive, so we really look forward to the implementation of this and to its effect on people who are infected,” he said.

The federal government has placed advanced orders for 1.7 million doses of the new medication. But Dr. Scott Gottlieb, the former F.D.A. commissioner under President Trump and a board member for Pfizer, said that amount was “not enough” on CBS’ Face the Nation, covering only one month’s worth of infections in Southern states since the Delta variant emerged. He also contrasted that quantity with the national stockpile of medication to treat a flu pandemic, which he said numbers in the tens of millions.

Earlier, Dr. Fauci dismissed the notion that federal officials had not procured enough of the medicine, saying they had placed “a good bet” on the treatment.

“We have options for millions more,” he said on the program, predicting the company would ramp up production to meet demand in the United States and across the world.

Dr. Fauci also expressed optimism that the country was now seeing a slow down in cases, signaling a potential respite from the pandemic. “We certainly are turning a corner on this particular surge,” he said during an interview on “This Week” on ABC News.

But he also refused to predict whether people would be able to freely gather this coming Christmas, saying on CBS News that “it’s just too soon to tell.”