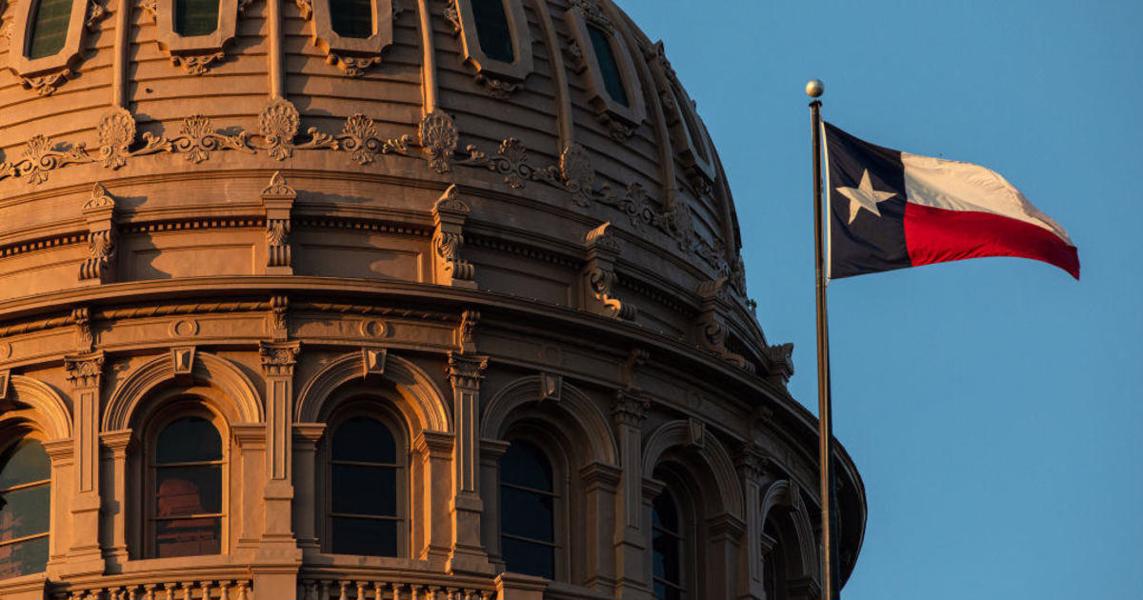 A Texas law that bars abortions as early as six weeks into pregnancy can continue for the time being, the 5th Circuit Court of Appeals said late Friday. The ruling comes two days after a federal judge temporarily prohibited the state from implementing the law through a preliminary injunction.

The decision comes hours after Ken Paxton, Texas’ attorney general, filed a motion asking the court to either stop the preliminary injunction or to temporarily pause it while considering the first request.

A three-judge panel granted the second request, placing an administrative stay on the injunction while it considers Texas’ larger argument. The Department of Justice now has until Tuesday to respond to Texas’ motion.

One of the defining features of the Texas abortion law is its unusual enforcement scheme: no state officials enforce violations of the ban. Instead, the law authorizes private citizens to file civil lawsuits in state courts against alleged violators of the law — clinics, providers or even people who help a woman get an abortion — and provides a monetary incentive for them to do so. If a suit is successful, the plaintiff is entitled to at least $10,000 from the violator.

The mechanism complicates efforts by the abortion providers who are seeking to stop the law from taking effect, because it hasn’t been entirely clear who they should sue.

The 5th Circuit’s decision comes after Judge Robert L. Pitman on Wednesday granted the Justice Department’s motion for a temporary injunction while the constitutionality of the law is further litigated in the courts. He excoriated the state of Texas over its enforcement mechanism and accused it of deliberately circumventing traditional judicial review.

Texas, he wrote in his order, “drafted the law with the intent to preclude review by federal courts that have the obligation to safeguard the very rights the statute likely violates.”

“The State created a private cause of action by which individuals with no personal interest in, or connection to, a person seeking an abortion would be incentivized to use the state’s judicial system, judges, and court officials to interfere with the right to an abortion,” Pitman said.

“From the moment S.B. 8 went into effect, women have been unlawfully prevented from exercising control over their lives in ways that are protected by the Constitution,” his order read. “That other courts may find a way to avoid this conclusion is theirs to decide; this Court will not sanction one more day of this offensive deprivation of such an important right.”

He also denied the state’s motion to dismiss the Justice Department’s lawsuit challenging the law.

Republican Governor Greg Abbott signed the measure into law in May, with Texas joining a dozen other states that have passed laws banning abortions at early stages in pregnancy. The bills seek to ban the procedure after a fetal heartbeat can first be detected.