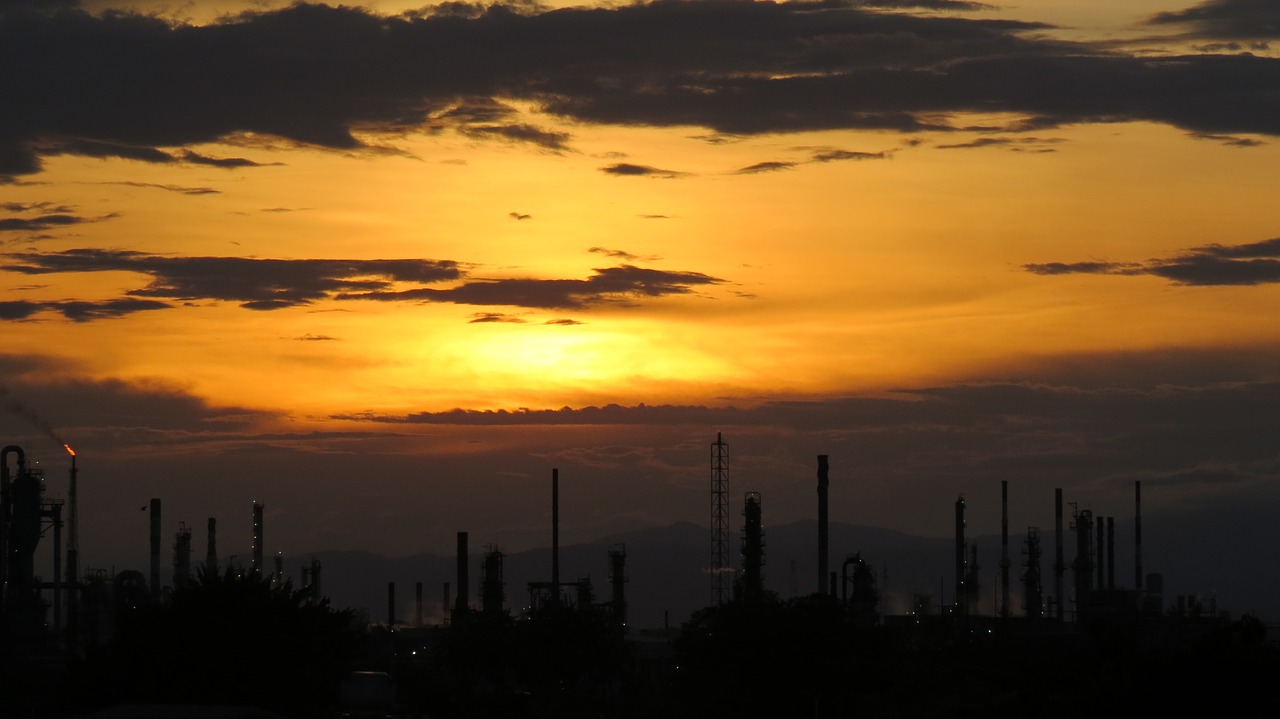 A huge blaze broke out at an Iranian oil refinery south of Tehran on Wednesday, a spokesman for Iran’s emergency department said, according to state media. So far there have been no reports of injuries, as emergency services and firefighters battled to contain the flames. The head of Tehran’s Provincial Crisis Management Office said that “a leak at a liquid gas pipeline at the facility sparked the fire,” Reuters reported. The cause of blaze will be investigated, Mansour Darajati added, according to Reuters.

No casualties have been reported at the scene, Shaker Khafaei, the head of public relations of Tehran Oil Refining Co., which runs the refinery, told state news agency IRINN. Khafaei also ruled out the possibility of sabotage. Videos posted on social media Wednesday showed thick smoke circulating in the southern areas of the Iranian capital. Iran’s semi-official Tasnim news agency said all operations had been suspended at the facility, known as the Tondgooyan refinery, Reuters reported. Some 18 tankers of the refinery caught fire on Wednesday, according to state-run Young Journalists Club (YJC) agency.

By Thursday, the fires had subsidized considerably, according to Hamed Armanfar, the refinery’s CEO. Armanfar told state media IRIN that the “volume of fires has decreased a lot compared to before, and now only five percent of the initial fires remain,” adding that the fire brigades’ efforts had successfully prevented the blaze from spreading to other tanks.