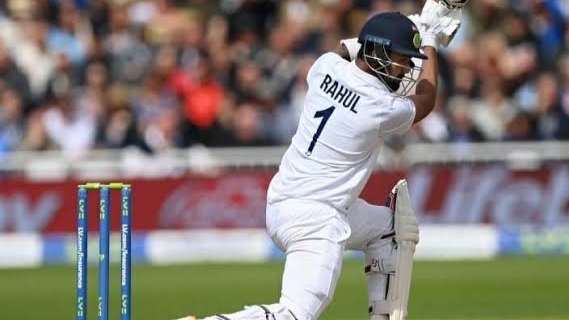 NOTTINGHAM, AUG 7: Time outside the Test playing XI has given a chance to clear a jumbled brain, said K.L. Rahul, who hit 84 as an opener to direct India to a 95-run first inning lead over Britain in the continuous first Test here. “I used to have bunches of questions to me on the shots I play – 2-3 distinct shots for each ball even in red-ball cricket. So that was something I understood I needed to figure out how to control,” said Rahul, who had last played a Test match in August-September, 2019.

“When the wicket is testing or we are playing against a decent bowler or when the ball is swinging, we need to keep down certain shots – so those are the things I attempted to chip away at and those were the learnings from when I was not playing Test cricket,” included Rahul Friday night.

Rahul’s disappointments in Britain in 2018, despite the fact that he scored a century in the fifth and last Test at The Oval, had put a question mark on his capacity to bat particularly in the initial position.⁷