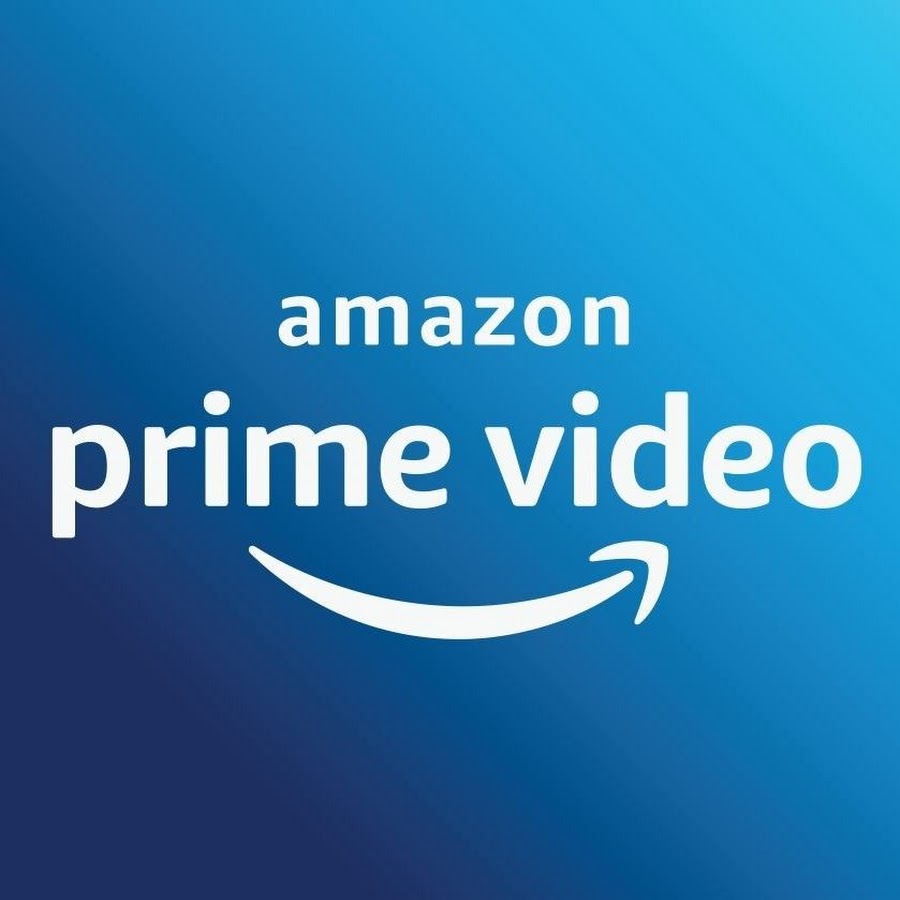 October has arrived and it’s time for a spooky season of horror movies and TV shows and all are running for a way to stream for Amazon Prime subscribers.

Amazon prime has lots of new horror and TV shows offered on tap in October. hundreds of memes to that effect posted on 1st October every year, October is an officially spooky season. In recent times an entire month become a celebration of all scary, macabre, and creepy. As such circumstances, lots of streamers are with loads up has on horror offerings for subscribers to watch.

All the streamers giants whether Netflix,Hulu and Amazon prime all are in a run of presenting best on the plate of their viewers. heather it is classic horror, brand new horror, or original horror movies. In Amazon’s case, they are coming up with new movies with a partnership with horror masters blumhouse productions. amazon had never had the horror catalog but still, it is trying its best to satisfying subscribers to get the most for what they pay.

Without any further delay, Let’s begin, and look at every horror movie and show that Amazon Prime is adding to its ranks in October leading up to Halloween. 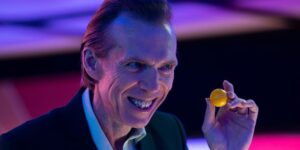 Directed horror name Gigi Saul Guerrero, Bingo Hell is the first of October’s Welcome to the Blumhouse movie offerings. It sees a bunch of elderly Hispanic friends band together to cover the local bingo hall they all love dearly from two things: gentrification, and its new owner, an evil force embodied by 3 From Hell’s Richard Brake. 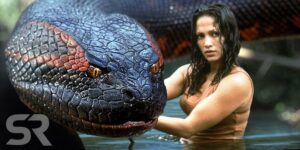 Who doesn’t know the anaconda by any means, it’s a fun time for anyone who likes creators and b-movies. A movie with fully recognized stars, including Jennifer Lopez, Ice Cube, Jon Voight, etc. Anyone who is eager for more anaconda actions, Amazon prime also has squeals Anacondas. 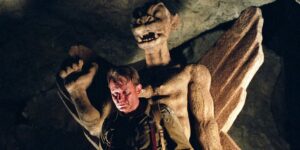 Exorcist: The Beginning is one of two dueling prequels to the 1973 classic The Exorcist, which were made around the same time but directed by different people, with a slightly different cast. Stellan Skarsgard is playing a younger version of Father Merrin, but the movie as a whole is plagued by terrible effects and a tone that’s all over the place. 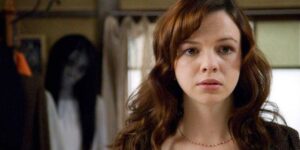 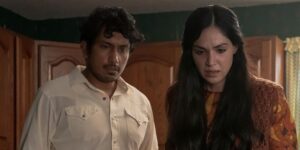 the third entry in October 2021 from Amazon’s Welcome to the Blumhouse movie series, Madres sees a Mexican-American couple move with migrant farmers community in 1970s California. The couple expects their first child, but before long, the wife gets starts getting sick and having visions, events that may be connected to an old curse.