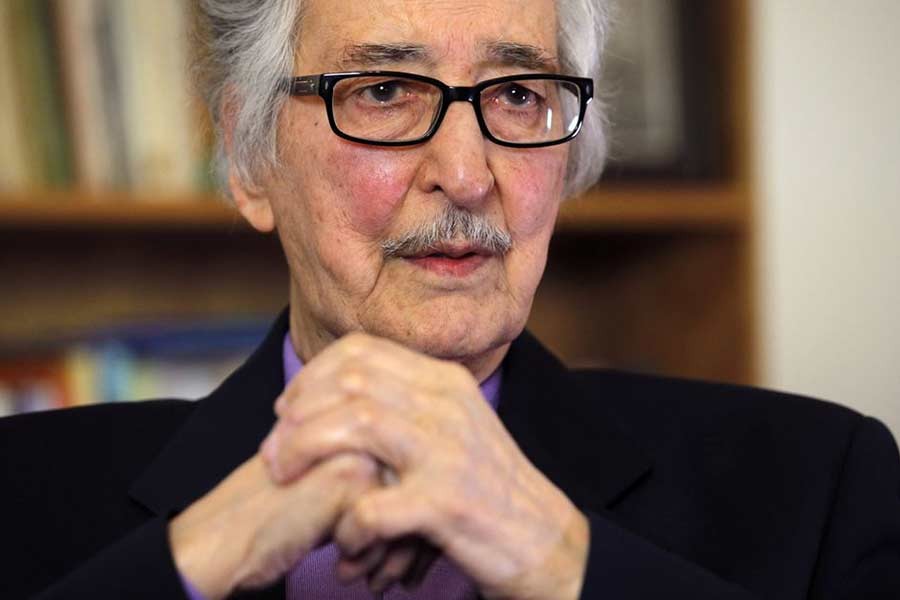 Abolhassan Bani-Sadr, who became Iran’s first president after the 1979 Islamic revolution before fleeing into exile in France, has died aged 88.

He died on Saturday at the Pitié-Salpêtrière hospital in Paris following a long illness, his wife and children said on Bani-Sadr’s official website.

Bani-Sadr emerged from obscurity to become Iran’s first president in February 1980 with the help of the Islamic clergy. But after a power struggle with radical clerics he fled the following year to France, where he spent the rest of his life.

In announcing the death, his family said on his website that Bani-Sadr had “defended freedom in the face of new tyranny and oppression in the name of religion”.

His family would like him to be buried in Versailles, the Paris suburb where he lived during his exile, his longstanding assistant, Jamaledin Paknejad, said.

In an interview with Reuters in 2019, the former president said that Ruhollah Khomeini had betrayed the principles of the revolution after sweeping to power in 1979, adding this had left a “very bitter” taste among some of those who had returned with him to Tehran in triumph.

Bani-Sadr recalled then how 40 years earlier in Paris, he had been convinced that the religious leader’s Islamic revolution would pave the way for democracy and human rights after the rule of the Shah.

“We were sure that a religious leader was committing himself and that all these principles would happen for the first time in our history,” he said in the interview.