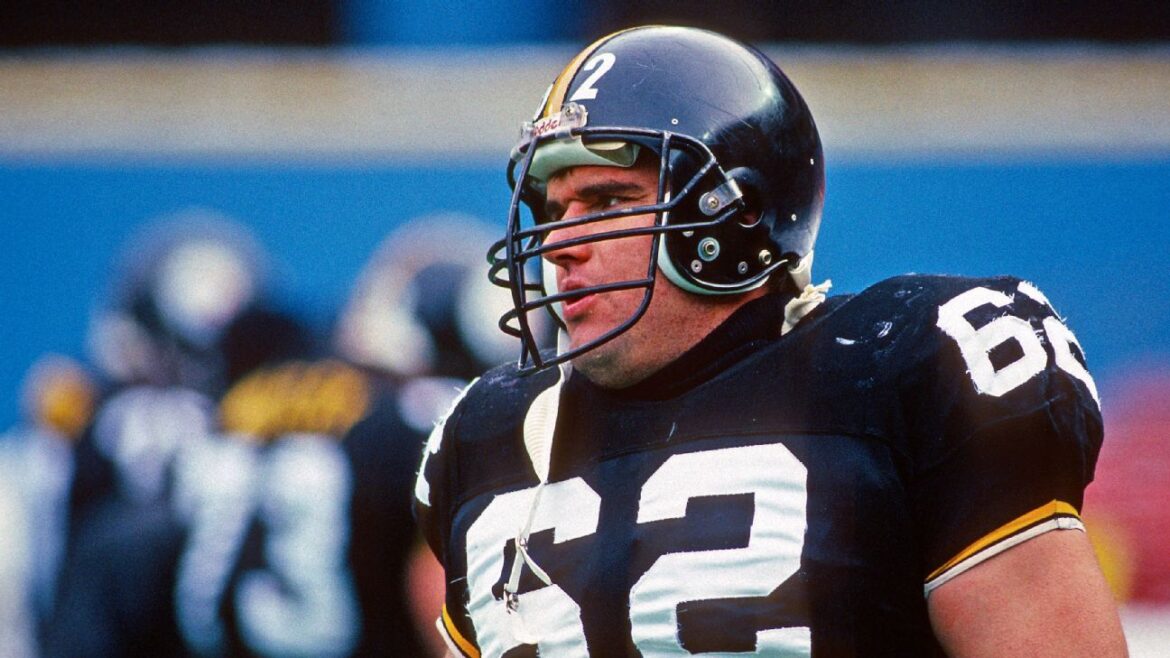 Ilkin, who revealed that he had been diagnosed with ALS (amyotrophic lateral sclerosis, also known as Lou Gehrig’s disease) in October 2020, was hospitalized recently with pneumonia.

He announced in June that he was retiring from his Steelers broadcasting duties to focus on his treatment.

A two-time Pro Bowl lineman, Ilkin was announced as part of a four-member 2021 class to be inducted in the Steelers’ Hall of Honor later this year.

“We are heartbroken by the passing of Tunch Ilkin. He was a man of faith who dedicated his entire life to being a devout Christian and family man,” Steelers president Art Rooney II said in a statement. “His passion for the game of football was evident in his every day life. As a player, he fought his way through tough times of being cut and injured, but continued to make an impact as a leader of our offensive line and made two Pro Bowls.”

Ilkin played for the Steelers 1980-92 and later rejoined the team in the broadcast booth for 23 years as a color analyst.

“Today we lost an incredible man with the passing of Tunch Ilkin,” Steelers coach Mike Tomlin tweeted. “Tunch was special, someone who impacted everyone he came in contact with, myself included. He loved his family, lived his faith, and serving others was his passion. My prayers go out to his family.”

A staple in Pittsburgh and the Steelers’ community, Ilkin, the first NFL player born in Turkey, was heavily involved in his church, The Bible Chapel, South Hills, and was a volunteer at the Light of Life Rescue Mission.

“After his playing career, Tunch continued to make an impact in our community in so many ways,” Rooney’s statement read. “His efforts and dedication to the Light of Life was unparalleled, and his desire to always help others made everyone appreciate him.”

Ilkin was a fixture at the team’s training facility during the season, filtering in and out of the locker room to talk to players. His energy and enthusiasm for the organization and the game were infectious.

“Today we lost a heck of a person but God gained an unbelievable angel,” current Steelers defensive end Cam Heyward posted on Instagram. “Your love, faith, candor, and strength will be remembered forever. I’m lucky enough to have talked and got to know you. May you be at peace brother.”

Ilkin is survived by his wife, Karen, and children Tanner, Natalie and Clay from his marriage to his first wife, Sharon, who died in 2012 after years of living with breast cancer.