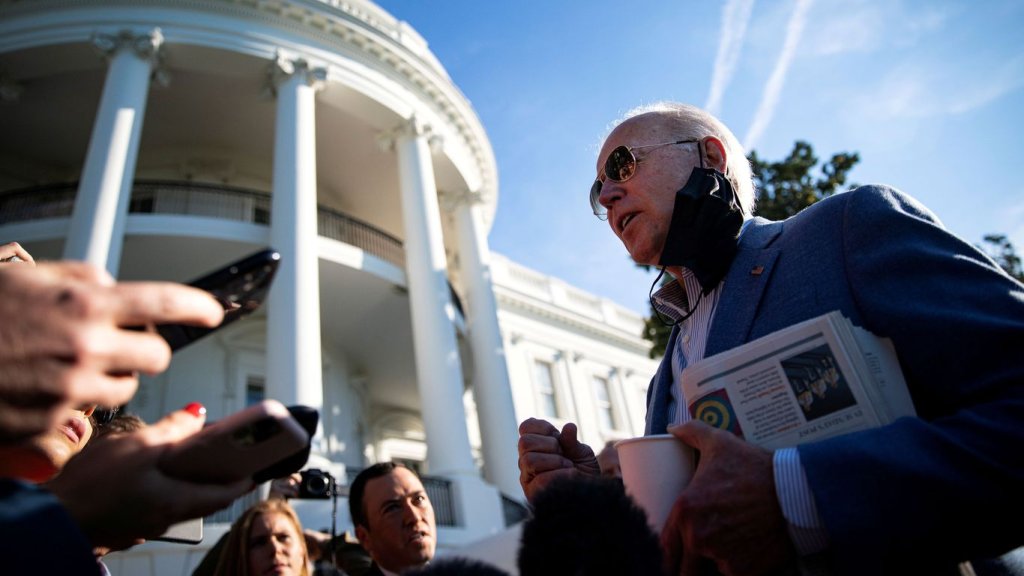 Former Vermont Governor Howard Dean’s charged comments about Israel come on the heels of two other controversies regarding the US’s relations with Israel.

Former Governor of Vermont Howard Dean called Israel an Apartheid state in a tweet on Friday.
“I’ve been there [Israel] and I think our alliance with Israel is important [sic] both the US and Israel. And Israel is in fact, an apartheid state,” said Dean in response to a tweet by Scottish journalist Eve Barlow.
When asked to explain what he thought Apartheid meant and how Israel met its parameters, Dean explained that “Palestinian Property is being confiscated in East Jerusalem, unarmed Palestinians are killed on the West Bank by both the IDF and settlers.”
Dean’s comments were in response to Scottish Journalist Eve Barlow writing on Twitter that “Israel is nowhere near an Apartheid state but I guess those who want desperately to believe that it is won’t ask anyone who’s actually been there.”

Dean’s remarks follow closely on the tail-end of two controversies in the Democrat Party over US relations with Israel — The Iron Dome funding vote and Vice President Kamala Harris’s response to a student accusing Israel of genocide.

On September 21, Democratic Party leadership in the US House of Representatives removed about $1 billion of funding for Israel’s Iron Dome defense system at the behest of progressive Democrat House Representatives Alexandria Ocasio-Cortez of NY and Rashida Tlaib of Michigan. Ultimately, a bipartisan bill for Iron Dome funds was passed 420-9. Ocasio-Cortez voted “present” and appeared to cry following the vote result.
During the debate about the stand-alone bill, Tlaib also stated that Israel is an Apartheid state, arguing that “We cannot be talking only about Israelis’ need for safety at the same time Palestinians are living under a violent apartheid system.”
At the end of September, Vice President Harris was challenged by a student over Israel’s crime of “ethnic genocide.” Harris responded that “Your voice, your perspective, your experience, your truth cannot be suppressed, and it must be heard.”
After the clip of the exchange was released, Harris reached out to Jewish organizations and clarified that she “strongly disagrees” with the allegations of genocide.
Howard Dean was the governor of Vermont from 1991-2003. He was a candidate for the Democratic presidential candidacy in 2004, and from 2005-2009 Dean served as the chairman of the Democratic National Committee.

Allegations of the crime of Apartheid have long been leveled against Israel by some hardline critics, even spawning an annual event called “Israel Apartheid Week.”
Apartheid was a system of racial segregation in South Africa from 1948 until 1994 that institutionally separated and discriminated against black South Africans in service of white South African supremacy.