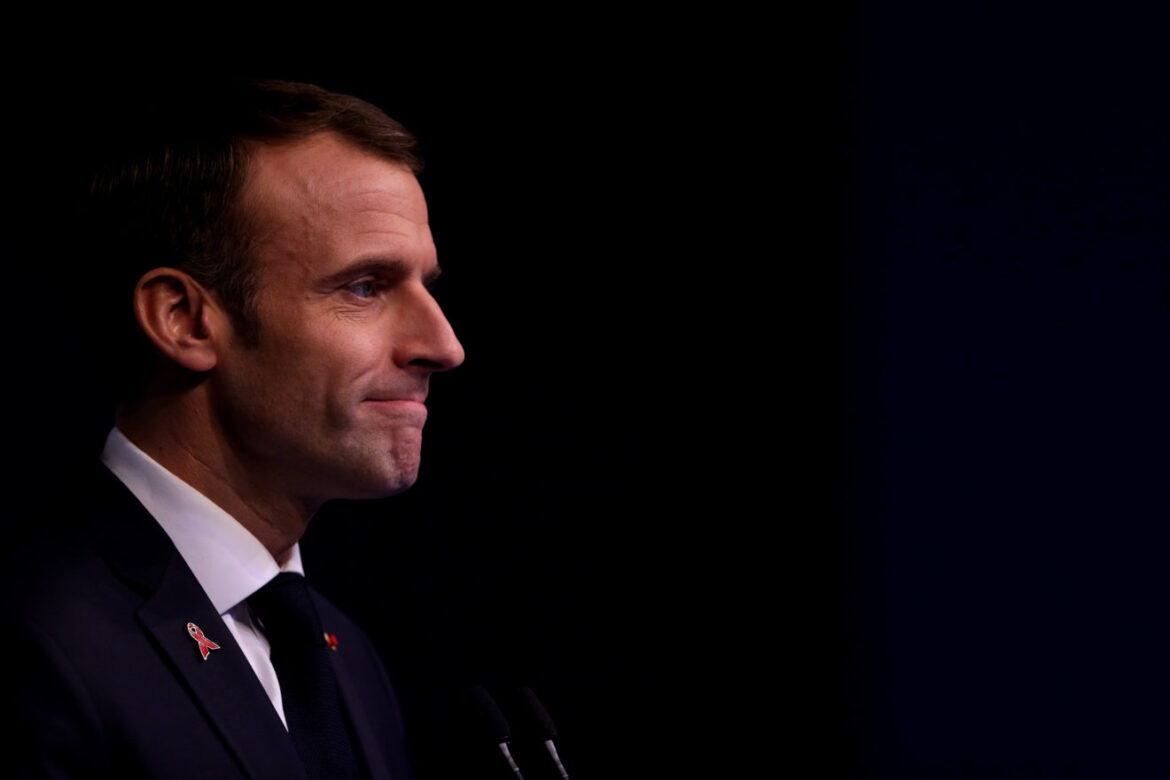 France is to use its upcoming presidency of the Council of the EU to launch a global campaign to abolish the death penalty, President Emmanuel Macron said Saturday.

In a speech commemorating the 40th anniversary of the abolition of the death penalty in France, Macron said Paris would host a summit in 2022 to press for an end to capital punishment worldwide.

“As part of the French presidency of the European Union, we will organize … a meeting in Paris at the highest level, bringing together civil societies from countries that still apply the death penalty … in order to convince their leaders of the importance and urgency of abolishing it.”

France, which takes the helm of the rotating presidency of the Council of the EU in the first half of 2022, is also set to work with other EU capitals on a United Nations resolution requiring countries to report death penalty figures annually, Macron said.

The French president noted that 106 nations have so far completely abolished the death penalty, but that 483 executions were carried out by 33 political regimes in 2020, noting that the figure was “certainly an underestimated number.”

The death penalty is still in place in the United States, as well as China and India.