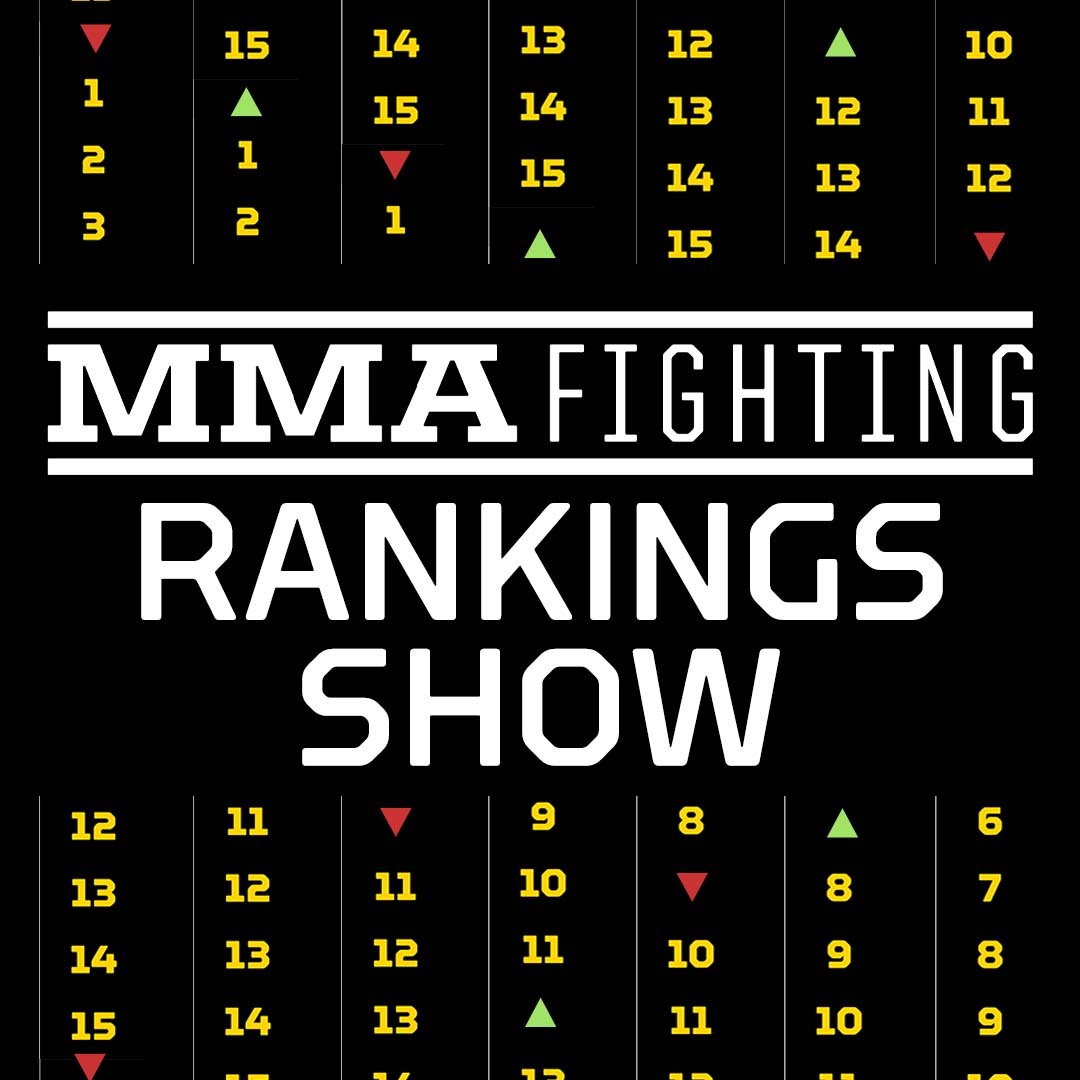 Ladies and gentlemen, a monster month is ahead of us. With 21 ranked fighters scheduled to compete over the next few weeks — including a whopping 13 at UFC 266 alone — September is slated to be the most impactful month yet in the brief history of this space. Considering all that’s at stake, the lists you read today could look completely different the next time you see them. But before we look ahead, let’s first reflect back at the month that was.

So how did August’s results affect the MMA Fighting Global Rankings?

A quick refresher on some ground rules: