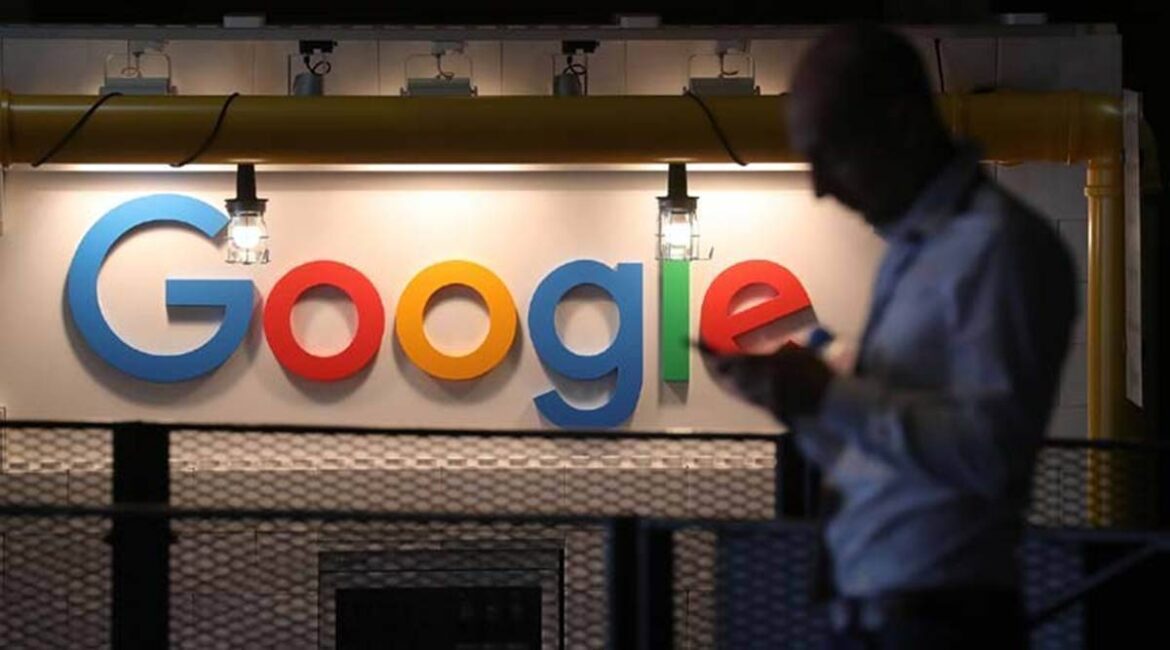 In December, a group of Google managers responsible for overseeing thousands of its temporary staff members discovered the company had been underpaying some of those workers for years.

The gap in so-called benchmark rates between what it paid full-time employees and temporary workers doing similar work had widened significantly, according to internal company emails and documents reviewed by The New York Times. This was especially problematic in countries with so-called pay parity laws requiring the company to pay temporary workers the same wages as full-time employees in similar positions.

But Google’s lapse had gone undetected outside the company. The managers worried that fixing the shortfall by suddenly lifting hourly rates by 20 percent to 30 percent would call attention to the problem and invite negative publicity to a company already criticized for creating a two-tier work force of generously compensated full-time employees and less expensive temps and contractors who are easy to hire and fire.

So Google landed on a fix that wouldn’t call as much attention to the problem: It decided to apply the correct rates for only new hires starting in 2021 but held off on more expensive, wholesale changes, according to company emails reviewed by The Times.

Alan Barry, a Google compliance manager based in Ireland, wrote in an email to colleagues that adjusting the rates for all of its temps was the correct move from a “compliance perspective.” However, doing so might increase the likelihood that its current temporary staff members could “connect the dots” about the reason behind the pay bump and place the staffing agencies who supply and pay the workers in “a difficult position, legally and ethically.”

“The cost is significant and it would give rise to a flurry of noise/frustration,” Mr. Barry wrote. “I’m also not keen to invite the charge that we’ve allowed this situation to persist for so long that the correction required is significant.”

Thanks for reading The Times.

Google’s decision to not immediately correct the pay rates for all current temps was flagged in June in a whistle-blower complaint to the Securities and Exchange Commission. Google may owe more than $100 million in back salaries over nine years of noncompliance in 16 countries with pay parity laws, according to the complaint. The figure does not include possible fines or legal costs.

The complaint accuses Google of securities violations because it failed to disclose the risk to investors. It is not clear if the S.E.C. is currently investigating Google. The S.E.C. did not respond to a request for comment.

In addition to the complaint, The Times separately reviewed dozens of documents and internal emails about Google’s management of its temporary workers, offering an unusual glimpse into how the company is grappling with growing pressure to treat temps more like permanent employees.

Google said earlier this week that it had started to make some changes to temp pay rates. The company said that while benchmark rates had not changed for some years, actual pay for temporary workers had increased numerous times and that most temps were paid more than the pay ranges.

“It’s clear that this process has not been handled consistent with the high standards to which we hold ourselves as a company,” Spyro Karetsos, the company’s chief compliance officer, said in a statement. “We’re going to figure out what went wrong here, why it happened, and we’re going to make it right.”

The total number of temps and contractors working at Google exceeds 150,000 people, while Google’s parent company, Alphabet, has 144,000 full-time employees, according to people who are familiar with the figures but are not permitted to disclose them publicly. Google has said temporary workers account for roughly three percent of its nonpermanent staff. The vast majority are outsourced workers.

The company has said temps fill short-term roles to stand in for employees on leave or when a sudden business need arises for a maximum term of two years. In some cases, Google employees said temporary roles extend year after year.

There is no federal law requiring U.S. companies to pay temps and permanent employees the same salaries for similar work, but other governments around the world are passing laws to push for more equal treatment. More than 30 countries have some form of pay parity laws for temps.

In countries with equal pay laws recognized by the company, Google normally takes extra precautions to make sure open temporary jobs are paid on par with the appropriate full-time positions. In those countries, Google pays a 15 percent annual bonus to temps, which is the same as the lowest bonus rate for its permanent employees. It usually does not pay bonuses to temps in countries without equal pay requirements.

But last year, in an company email, a Google manager said it appeared that there were 16 additional countries, including Brazil, Canada, Australia and Mexico, with some form of equal treatment laws for temps that the company had not properly recognized and had not taken any extra steps to be compliant with the local laws.

As more countries implement new regulations, Google is being forced to take action. The Netherlands passed a new law in 2019 that required Google’s staffing agencies to provide temps with the same benefits as the company’s permanent employees such as sick pay, maternity and other paid leaves, health care and stock grants. This change affected at least seven Google temp workers in the country.

“This is a situation we ought to avoid,” Mr. Barry, Google’s compliance manager, wrote in an email to colleagues. He recommended that Google fire all seven workers before the law went into effect in 2020. Ultimately, Google said it decided to hire six of the temp workers to full-time positions for the remainder of their contracts. The other worker was let go but with three months’ pay, according to the company.

In recent years, Google has sought ways to cut back its use of temporary workers. In 2018, Google started an initiative code-named Project Brightlight, which included a review of whether jobs were being categorized correctly as part of “labor model reset.”

In one internal 2021 email, a Google executive said it had reduced the number of temps by 2,700 workers since 2018. Most of those positions were outsourced, the email said, while 750 temps were converted to full-time employees.

The project also sought to establish pay parity for temps with permanent employees doing similar jobs in the United States by 2019.

In a preliminary 2019 study to weigh the financial impact of taking this step in the United States, where Google employs more than half of its temp workers, the company estimated that it would cost up to $52 million to bring pay for 4,000-plus temporary workers up to the minimum pay of a newly hired permanent employee.