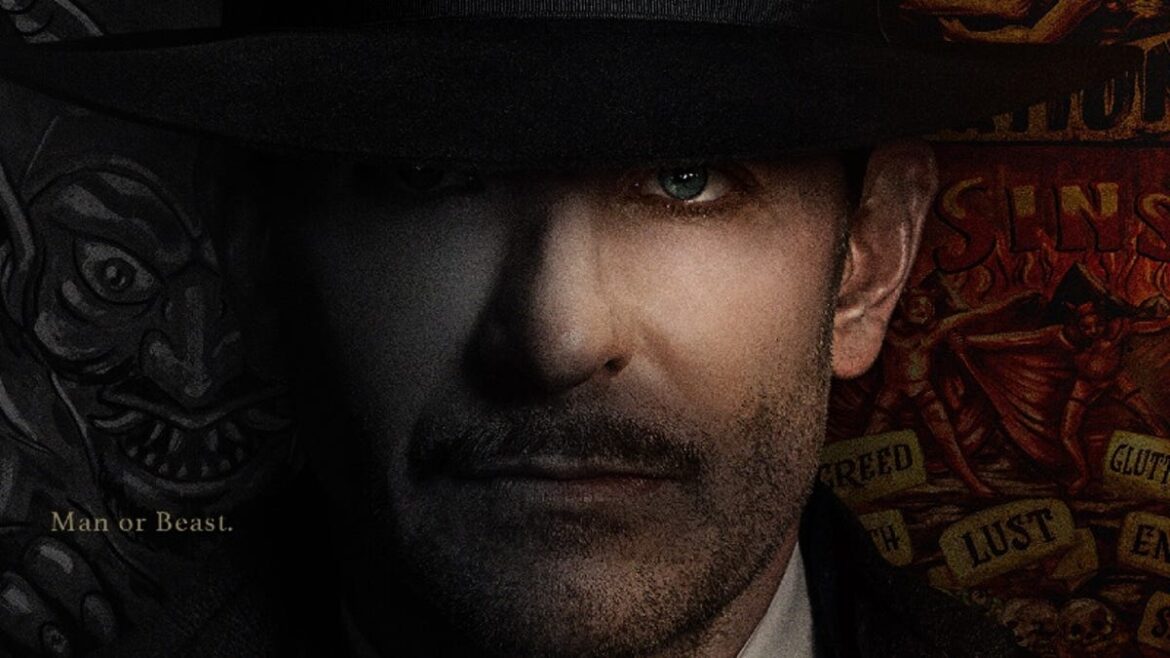 Guillermo Del Toro’s next film Nightmare Alley is a bit of departure for the director. The new teaser trailer released by Searchlight Pictures on Thursday sees the Oscar award-winning filmmaker trading in his fascination with the supernatural for an R-rated noir set in and around a carnival.

Nightmare Alley stars Bradley Cooper as Stanton Carlisle, a nightclub mind reader who becomes tangled up with Cate Blanchett as Dr. Lilith Ritter, a psychiatrist out to debunk him as a fraud. The teaser trailer itself manages to be plenty tense without Del Toro’s usual monsters, featuring carnival sideshows, Willem Dafoe as some kind of ringleader, Blanchett as an obvious femme fatale, and what looks like a live electrocution. You can see for yourself in the teaser above.

Del Toro’s very deliberately avoiding many of the tropes of noir cinema with Nightmare Alley, according to an interview with Vanity Fair. “I’m not going to do the Venetian blinds, and voiceover, and detectives walking with fedoras in wet streets,” Del Toro told the magazine. That also extends to the director’s deliberate choice to not not include supernatural elements in his R-rated noir. The original 1946 novel of Nightmare Alley by William Lindsay Gresham is grounded in the horrible things people do — Cooper’s character is ultimately a fraud. Based off the trailer, the film seems like a natural evolution for the monster metaphors Del Toro has worked with since he started his career, only this time brought fully into the real, just as terrifying world.