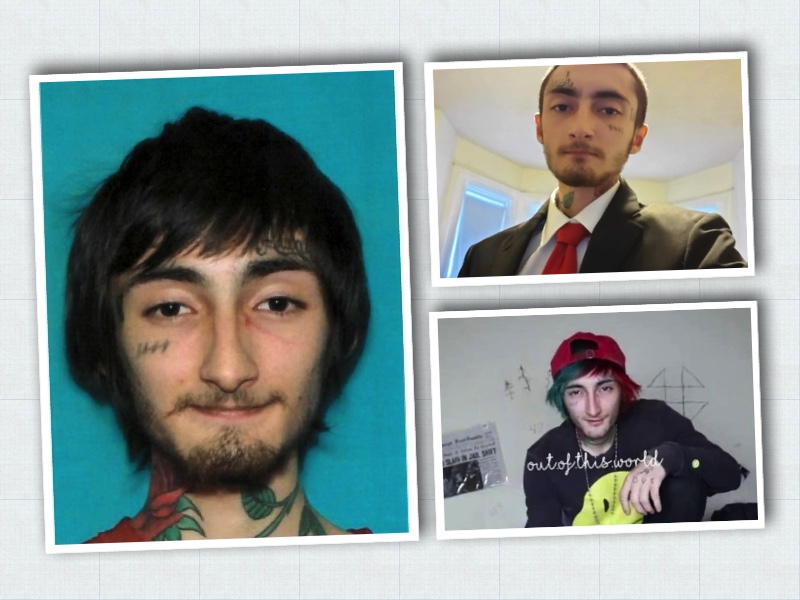 A person named Robert Crimo, a 22-year-old is regarded as the “person of interest” in the Highland Park shooting. The authorities have arrested him for the July 4 attack on the parade.

The US police attempted this after six people were killed in a mass shooting on the Independence Day parade. He climbed the rooftop with a high-powered rifle and started shooting at the spectators randomly.

There have been several mass shootings in the US in 2022, and it was one of many. The President of the United States said he was “shocked” by looking at the violence.

Hours later of this incident, two police officers got wounded in a shooting in Philadelphia during the Independence fireworks display.

After a manhunt, Mr. Crimo was arrested and referred to as the “person of interest.” After his arrest, the Police stated that they believed he was responsible for the heinous act.

Who is Robert Crimo?

Crimo was an aspiring rapper with the name Bobby. His stage name is “ Awake the Rapper,” and he has posted dozens of videos and songs on Social media.

Bob is Crimo’s father, who is a longtime deli owner. He also ran unsuccessfully for mayor of Highland Park in 2019 and called himself “a person for the people.”

Some of the videos Crimo uploaded were violent and ominous. Crimo uploaded an animated video on Youtube, which the company took down for going against community guidelines. In the video, he raps about armies “walking in darkness” as the drawing appears. A man with a rifle, the body on the ground, and another man with hands up in the distance. The latter shows blood pouring out as the shooter holds his hands up with the arrival of Police cars.

In another video, Crimo is wearing a black bicycle helmet in a classroom. He says he “is a sleepwalker and would do what I must do.”

Victims of the Highland Park Shooting

In a heart-breaking Highland Park shooting, 36 people got injured and six killed. The public came out for an Independence Day parade on Monday before a gunman started shooting at them. It sent hundreds of people fleeing in terror, but fortunately, the suspect was arrested following a car chase.

Among the wounded, 26 aged between eight and 85 were sent for treatment to the NorthShore University health center.

Suspect’s Uncle Saw No Unusual Behavior Before The Attack

Paul A. Crimo, the suspect’s uncle, said he saw no warning signs of the upcoming danger. He didn’t know that his nephew would be involved in such a tragedy. He stated, “I am Heartbroken. I am heartbroken.” He expressed his remorse for the families of the victims.

Paul said the suspect lived in an apartment behind the house, owned by his father. He also expressed that he saw his nephew on Sunday evening looking at the computer, but it wasn’t unusual.

However, there is still no evidence or report on why the 22-year-old performed this action.