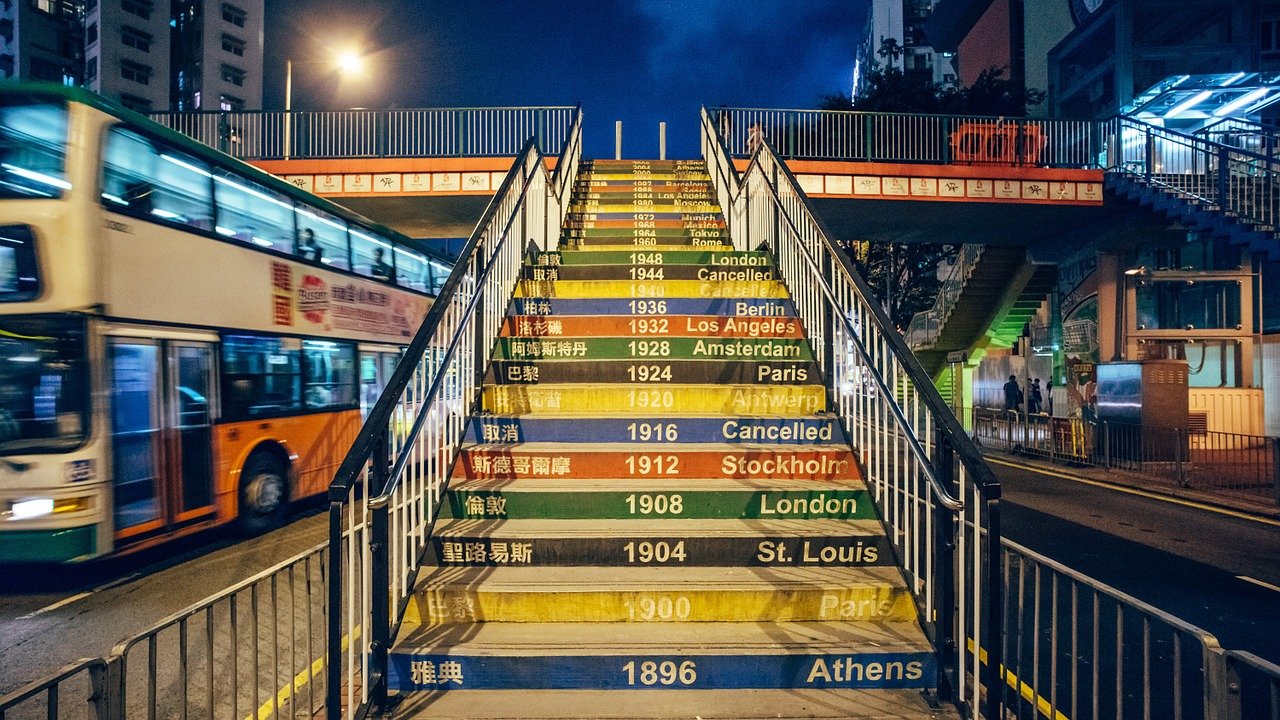 Despite protests from the public, skepticism from stakeholders and an ongoing state of emergency in Tokyo and other prefectures, organizers maintain that the Olympics will still go ahead later this year.

Having already been postponed by a year, the Olympics are scheduled to run from July 23-August 8 and the Paralympics from August 24-September 5, even against the backdrop of a state of emergency in Tokyo and several other prefectures until the end of May and 45,000 new coronavirus cases in Japan over the past week. The Olympic torch relay, already impacted by the pandemic, continues its journey across Japan, and four test events for volleyball, diving, the marathon and athletics were staged at the start of May. More than 11,000 athletes from 207 different National Olympic Committees (NOCs) took part in the 2016 Rio Olympics, and more than 7,800 athletes have already secured a spot to compete in Tokyo. Vaccine rollout may have increased, but gathering the world’s best athletes for the globe’s biggest sporting event will prove a huge logistical challenge.

Given the strict health and safety measures being implemented, this Olympics will undoubtedly look different to any seen before. In April, organizers released the second version of a playbook outlining a series of Covid-19 protocols that they said will include “a range of measures to enable the Games to be staged taking into account the evolution of Covid-19 in Japan and worldwide,” in which “every single Games participant has a clear role to play to ensure their own safety.” Among these are detailed procedures around testing, including all participants being given two Covid-19 tests before entering Japan and athletes and those in close proximity being tested every day after their arrival. If an athlete returns a positive test, they will have to isolate and will not be allowed to compete, but a further test will be conducted from the same sample if the first test is positive or unclear.

Participants will also have to download two apps for health reporting and contact tracing while in Japan, and athletes will receive a Samsung smartphone upon arrival at the Olympic and Paralympic village to help log health details. Overseas fans have already been banned from attending the Olympics and Paralympics, and a decision on whether domestic spectators will be permitted is expected in June. Athletes and officials have been told to wear a mask at all times — except when eating, drinking, sleeping, training or competing, according to the playbook — and have been advised to keep physical interaction to a minimum. Athletes have been told to use dedicated Games vehicles — rather than public transport — for travel, and not to visit tourist areas, shops, restaurants, bars or gyms. All their meals must be eaten in designated areas.