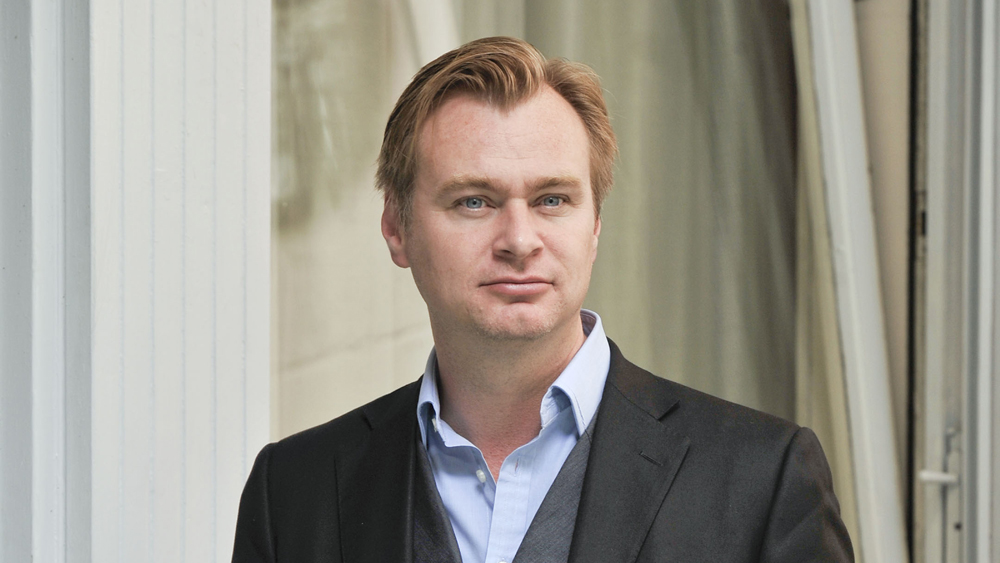 Christopher Nolan is making his next movie at Universal, severing the director’s nearly two-decade long creative partnership with Warner Bros. the company that has backed many of his biggest blockbusters.

Getting to this point has involved months of courtship, clandestine meetings, big promises and a willingness to take a creative leap with one of the boldest, but also most demanding, filmmakers in the business. It also represents a major victory for Universal and its film chief, Donna Langely, who moved aggressively to forge a relationship with “The Dark Knight” director after he grew dissatisfied with Warner Bros. On Tuesday, news broke that the studio will fully finance Nolan’s $100 million drama about J. Robert Oppenheimer and the creation of the atomic bomb. It will also follow Oppenheimer’s later decision to call for more international control of nuclear weapons and his eventual opposition to the development of the hydrogen bomb. Filming will begin in the first quarter of 2022 and will require extensive digital effects. The studio is eyeing a release in either late 2023 or 2024.

Nolan’s jump from Warner Bros. to one of its biggest rivals is noteworthy but not entirely shocking. The director made no secret of the fact that he was dismayed by Warner Bros.’ decision to release its entire 2021 slate simultaneously on HBO Max, even though the one-year arrangement was motivated by the pandemic and didn’t apply to his current or future movies. Still, his blistering comments — “some of our industry’s biggest filmmakers and most important movie stars went to bed the night before thinking they were working for the greatest movie studio and woke up to find out they were working for the worst streaming service” — made it clear how diminished the strength of his ties were to the studio he had long considered home. In the past twenty years, Nolan has partnered with Warner Bros. on “The Dark Knight” trilogy, “Inception,” “Dunkirk” and most recently “Tenet.”

Even before the HBO Max deal was set in motion and set off Nolan, his relationship with Warner Bros. had become strained, prompting chatter he was looking to work with a new studio. Despite a long history, Nolan didn’t have contractual obligations or first-look deals with Warner Bros. In 2020, the two had privately clashed about release plans for “Tenet.” Nolan, a fierce advocate for the exhibition industry, hoped that his sci-fi epic would spark a moviegoing revival, but studio executives were unsure about debuting a $200 million-budgeted movie in September of 2020, a time when the majority of U.S. cinemas were closed and the idea of a widely accessible vaccine seemed like a far-off dream. Warner Bros. eventually supported the film’s fall release, but “Tenet” became a box office disappointment and lost the studio at least $50 million.

“Tenet,” at least in its theatrical life, may not have panned out exactly as Nolan had hoped, but the filmmaker still wields unprecedented control over distribution plans for his films. In his collaboration with Universal, he is looking to have similar sign-off over where and when his next movie is unveiled to the public. Naturally, a robust theatrical window — industry parlance for the amount of time a film plays only in cinemas — will be of paramount importance.

Sources familiar with negotiations say Nolan asked for, though it’s unclear if he will receive, an exclusive theatrical window between 90 to 120 days for the upcoming WWII epic. The film will likely stay on the big screen for a longer period than the 45-day frame that appears to have become industry standard in the post-pandemic era. Insiders at Universal confirm it will be exempt from the 17-day window (or 31 days for films that generate at least $50 million in opening weekend sales) that Universal forged through a deal with major theater chains, such as AMC and Cinemark, to bring movies more quickly to the home. Before COVID-19 upended the movie theater business, new releases traditionally screened in theaters for 75 to 90 days before relocating to home entertainment platforms. Nolan’s library, “Tenet” included, were not able to move to digital platforms until 120 days after their initial releases.

Because of his cinematic pedigree and near-consistent box office success, those who have worked with Nolan before attest his contracts are more exacting than his peers’. In his individual film arrangements at Warner Bros., Nolan has required a three week blackout period on the release calendar, meaning the studio wasn’t able to premiere a movie three weeks before or three weeks after one of the director’s films is scheduled to open. With or without that kind of clause, Hollywood executives would make every effort to avoid cannibalizing a fellow studio title that falls into a similar genre. Nolan’s provision is curious because it’s category agnostic — anything from “Dune Part II” to the latest kid-centric “The Lego Movie” would hypothetically have had to avoid the weeks surrounding Nolan’s latest. He requested similar terms at Universal, but insiders say it appears to have some wiggle room. Perhaps that means “Minions 12” won’t have to completely avoid debuting in the same season as the upcoming atom bomb drama.

Nolan will also receive a backend deal that promises first-dollar gross, as well as final cut on his film. Before Nolan came up with his next project, he and his team of agents at WME had fielded offers for a first-look deal from both streaming services and traditional film companies.

Studios interested in backing the Oppenheimer picture were allowed to see Nolan’s shooting script, but were asked to read it at the director’s office to avoid leaks. There were also meetings that took place at the director’s home. Some potential suitors, a group that included Sony, MGM, Paramount, and, despite the falling out, Warner Bros., worried that the film’s subject matter was less than commercial, which made them concerned about the steep price tag.

Ultimately, it was Nolan’s track record of hits and ability to spin cinematic gold out of everything from Normandy battles to heady explorations of time, space and dreams, that made Universal comfortable taking that risk.