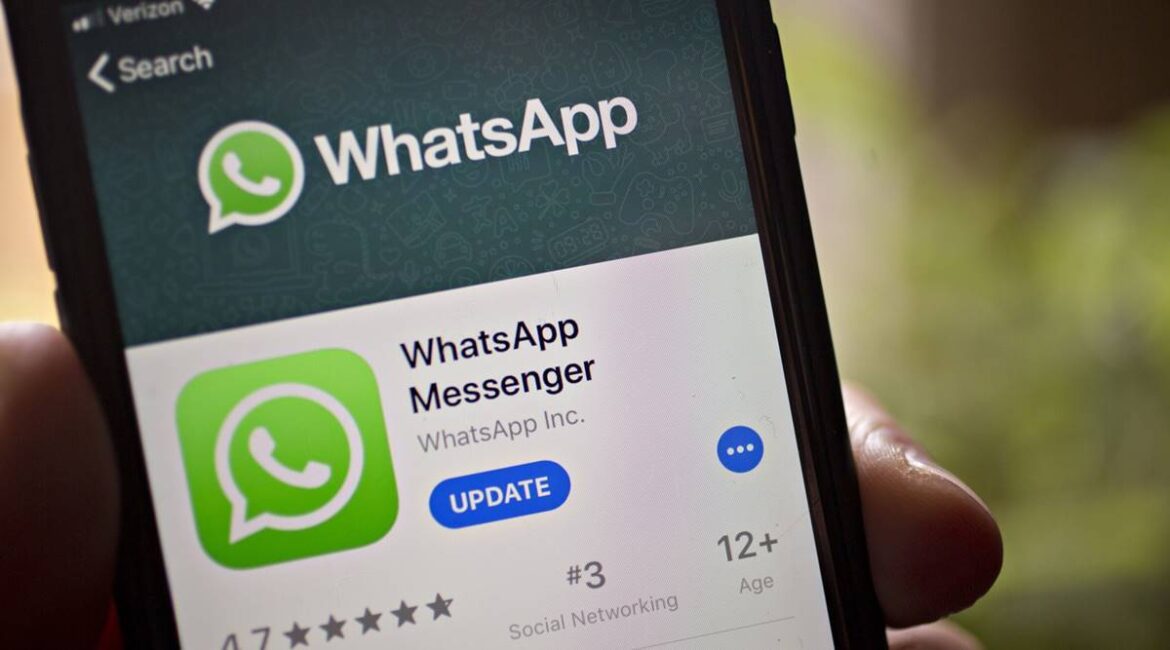 Here’s WhatsApp comes again with the new update about its changes and this time users have not to think about updating the latest version but they have to update their smartphones. Yes, you heard it right now it’s time to update the whole cell phone.

WhatsApp will withdraw support from more than 50 smartphones from November 1st due to their operating system being too outdated for the chat app to work properly. Now WhatsApp has urged the users to upgrade their devices to new ones, in order to retain their WhatsApp account.

Whatsapp has released the list of the devices which will become incompatible for running WhatsApp after November. The list includes pans across iOs, Android, and another operating system ecosystem. So now no matter which company phone you use, if it is too old you should look forward to getting a new one or keen eyes on the list.

Whatsapp recommends users update their devices to use the new features of the application, but some os did not continue to use that services because of the old operating system as because of it they are not capable of getting the new updates.

Here the point has a need to be noted is that the application will not stop working immediately on these smartphones .rather the company stops releasing security and feature update on these devices which would automatically lead these devices to unable WhatsApp chat service. 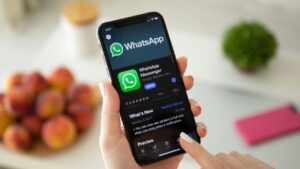 Below is the list of such smartphones which fall in the category.

Starting with IOS iPhone 6,iPhone 6s plus, and iPhone SE will not support the WhatsApp upcoming features. All later iPhones have upgraded iOs that will share journeys with WhatsApp.

On the other hand, the list of Android groups is large, that there would be a lot’s smartphones that would stop the journey soon.

Many LG devices are on the brink too, Sony Huawei, Alcatel, Lenovo, THL and many more are on the list.

The users are advised to back up their chat before mentioned date by WhatsApp.