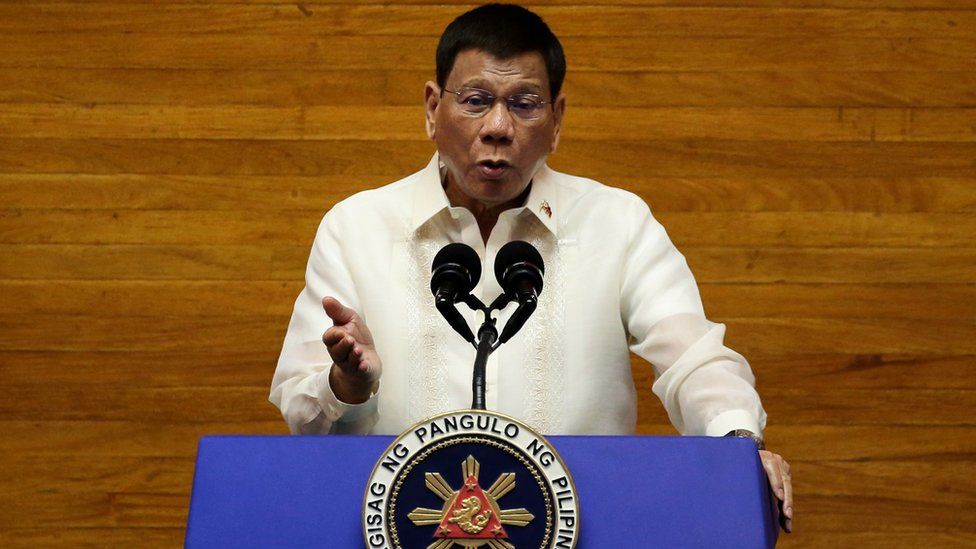 President Duterte will not stand for vice-president in next year’s election. As it is the Violation of the constitution to circumvent the law.

Mr. Duterte announced his surprising retirement from politics at the venue of Manila the same place where He was expected to register for his candidacy.

“Today I announce my retirement from politics”.

Last month he said that he will run for the vice-presidency election in 2022, But the constitution of the Philippines bars him from the second term as president. and now his retirement news makes all in shock. With his overwhelming sentiment, He said I am not qualified for the next move.

The Philippines constitution allows only a 6-year term to serve as presidentship.

Mr. Duterte Had came into power in 2016 with a motto of finishing crime and resolve the countries’ drug crisis.
And in that five years of the span since the election, critics say that he has encouraged the Police to carry out thousands of extrajudicial killings of suspects in what he called his war on drugs.

According to amnesty international, nearly or more than seven thousand people were killed by police or unverified armed attackers in the first 6 months of President duterte presidency.

International Criminal court (ICC) is now open for further investigation into drug war killings in the Philippines, by saying crime against humanity could have been committed.

Further his daughter Sara Duterte-Carpio, who is currently mayor of the southern city of Davo, has given signs about running for the highest office of the country. Recently she said that she will not join the race because she and her father agreed that only one of them would stand in next year’s election. 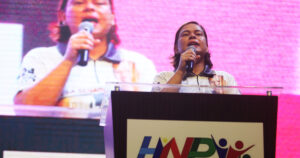 Though, she has participated in every campaign conducted this year.
If Ms. Duterte-carpio will be elected as the next president, she would likely protect her father from criminal charges in the Philippines and from ICC prosecutors.