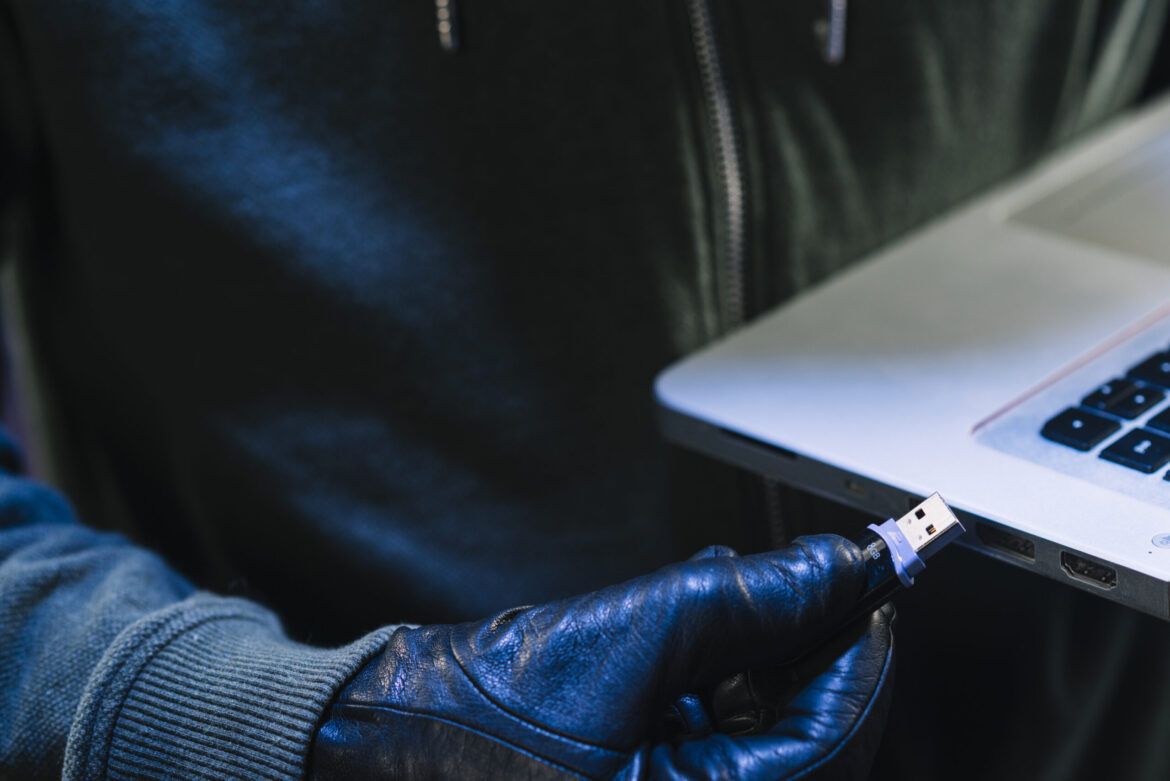 Device drivers are set programmer that play a vital role in every computer device. These are groups of files that create a link between the hardware and software of a computer system.

Updating the drivers of a PC is very important because if this is neglected then it might cause some serious problems on your computer. This article will inform you about some of the reasons why one should update the drivers.

Here is a list of top reasons why you should update your driver. Some of the reasons are in the form of issues that are commonly faced by the users.

The first reason why you should update the driver on your PC is when it does not detect the USB 3.0 device connected to it. For this, you need to update USB drivers on Windows 10.

When the USB driver of your computer is faulty or outdated it creates a lot of problems for the user. The user is unable to use any USB port of the device because of it. The system is unable to read or detect the data stored in a USB drive that is connected to it.

An issue with the monitor’s display is another reason why one should update the drivers. This issue might be because of the faulty or outdated display driver of the PC. This can be easily solved just by installing the latest version of the display driver on your computer.

If a user is using an outdated or faulty display driver on its computer system then he/she faces so much inconvenience. As the screen doesn’t work according to the will and desire of the user. The screen stops at a particular point and does not respond to any command of the user.

A problem with the webcam of the device is also a reason why users should update their device drivers. Webcam is a very important part of a computer system as it allows the user to record a video and click pictures.

An outdated webcam driver might create many problems for the user. The camera of the device does not work properly when its driver is outdated.

The keyboard and mouse are the essential components of the computer, we can’t imagine a computer without these two components. Any issue with these parts creates a huge issue for the users. As these, both are input devices of a PC, if the data is not put in properly the system further processing is not possible.

To fix this users are required to update both the keyboard driver and the mouse driver. When these drivers are updated it solves most of the issues related to the keyboard and mouse.

Another reason for updating the driver is an issue with the printer that is connected to the device. When your system is unable to connect with the printer or the printer does not work properly this might be due to a faulty printer driver on your computer device.

Although the usage of printers is a little less, it is an important component of the PC. Any issue with it must be rectified as soon as possible, by installing the latest version of the printer driver you can easily resolve most of the problems of the printer.

There are some other reasons as well why you should update the driver on your PC. When you use the latest version of all the device drivers it improves the overall performance of your computer system. This also leads to an increase in the level of productivity of the user, as when all the work is done without any issue the work gets completed in less time.

How To Update The Driver?

Now when you are aware of the reasons why you should update drivers on your PC. Let’s know about how to update a driver. A simple answer to this question is Bits Driver Updater, it is a driver updater software that searches for all the new updates for the drivers of PC and installs them with just one click of your mouse.

It is a one-time solution for this issue, the user is required to download the software for once on its PC and leave all the work on it.

These were some of the reasons why you should always keep your device drivers up to date. The reasons and the best method to update the device driver is properly explained in the article above.

Drivers are very important for the proper functioning of a device and it is always advisable to install their latest version on the computer system.