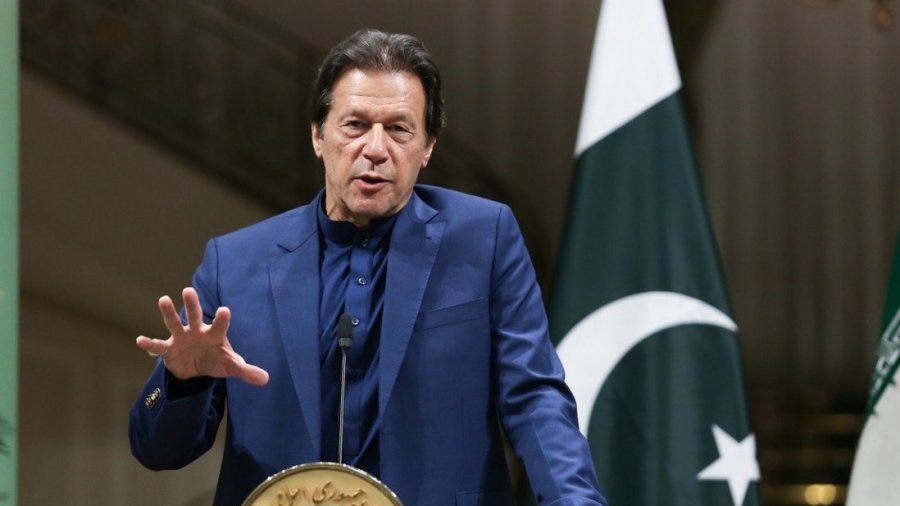 The Tehreek-e-Taliban Pakistan (TTP), a banned Pakistani organization, has been embroiled in a successful attempt to seize power in Afghanistan. The group is also attacking the Pakistani military. Pakistan’s Prime Minister Imran Khan has said that talks are underway with them in Afghanistan to bring them to Baghdad.

In an interview with Turkish television channel TRT, Imran Khan said talks were under way with the TTP inside Afghanistan and that the Afghan Taliban was mediating. But Islamabad does not want to resolve the issue militarily.

Like Afghanistan, the TTP wants to establish Islamic rule in Pakistan. The group is active in Pakistani territory bordering Afghanistan, and has carried out a number of recent attacks on Pakistani security forces, especially in the tribal areas of South Waziristan.

In an interview, Imran Khan said that if the TTP surrendered, the Pakistani government was ready to forgive them for their past crimes. However, he expressed doubts about the direction of peace talks.

The TTP, however, rejected the Pakistani government’s offer of an amnesty. They have imposed some conditions for negotiations.

Pakistan’s influential daily Dawn reported that the government’s secret contacts with the TTP began a couple of weeks ago in a tribal district in bordering South Waziristan. Senator Sali Shah of Jamiat Ulamaye Islam (Fazal) is keeping in touch between the two parties.

The TTP is basically an alliance of various organizations of Pathan Madrasa students. It was formed in 2006 under the leadership of Baitullah Mehsud. After the formation of the alliance, internal quarrels started and as a result, several factions were formed. However, in 2020, the TTP reunited. Since then, they have carried out several deadly attacks in different parts of Pakistan. This includes the bombing of the Quetta Civil Hospital in 2016 that killed 60 people. In 2016, 10 people were killed in a suicide attack outside the Punjab Assembly in Lahore. But when the Pakistani security forces launched an operation against the TTP, many of its members were killed. Some crossed the border and fled to Afghanistan. The TTP has between 3,000 and 4,000 members, according to the U.S. Department of Defense.